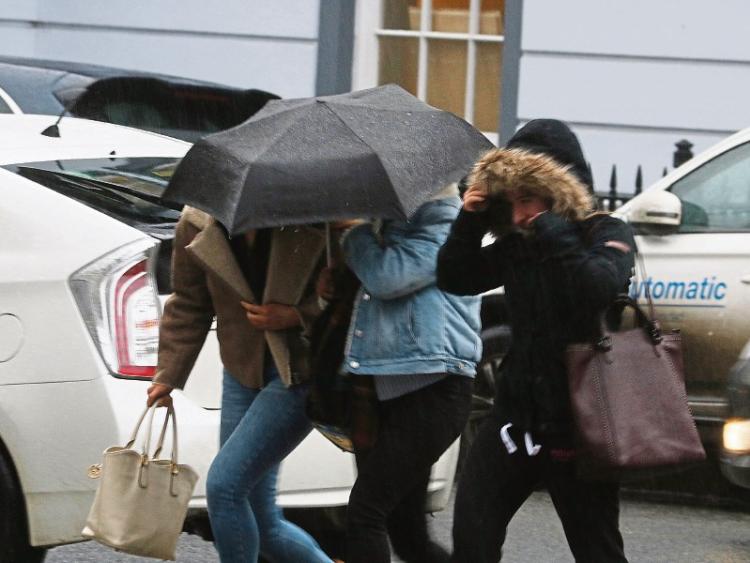 Cold to begin today, with frost and some icy patches in places. A band of heavy rain will soon extend from the west this morning, turning to sleet or snow in inland parts for a time, before turning back to rain later.

The sleet and snow in combination with strong winds will make driving conditions extremely hazardous in places this morning and early afternoon. A clearance to showers of mostly rain and hail with a continuing risk of thunder, will gradually follow from the west this evening. Extremely windy or stormy, with very strong southwesterly winds during the morning, veering westerly and strengthening further through the afternoon, with severe and damaging gusts. Storm force to violent storm force winds on coasts with a risk of coastal flooding. Cold, with maximum afternoon temperatures of just 5 to 7 degrees.

Showers are expected tonight, most frequent in western areas. Some of the showers will be wintry over high ground. Minimum temperatures of 1 to 3 degrees, with frost and icy patches. Coldest in inland eastern parts where there will be longer clear spells. Westerly winds will gradually ease, however gales will remain on coasts.