Queen of Technicolour - The story of Maureen O'Hara in Manorhamilton 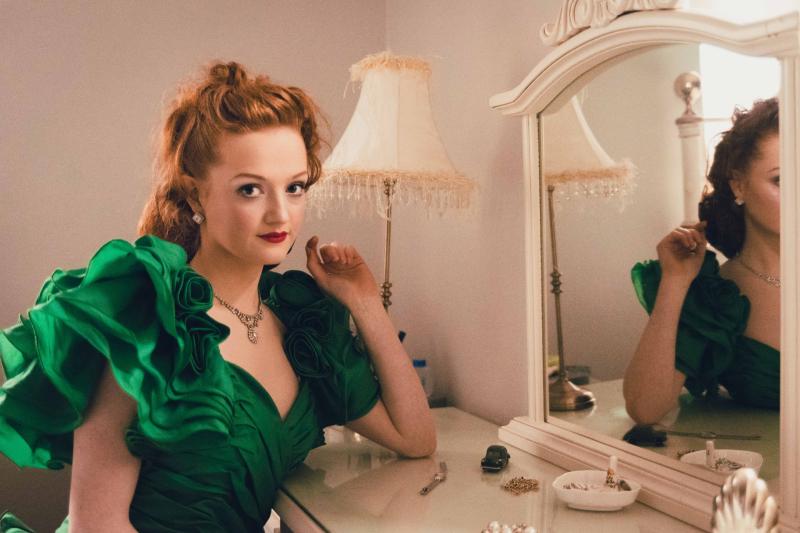 Elaine O’Dwyer takes you on an intimate journey with Maureen

Queen of Technicolour - The Story of Maureen O'Hara plays in the Glens Centre, Manorhamilton this Friday night, March 6 at 8pm.

The one-woman show celebrates 100 years of Maureen O’Hara who was born in 1920.
Star of Hollywood’s Golden Age, the legendary Maureen O’Hara’s onscreen roles often mirrored her true persona as a tough, feisty and courageous woman.
Blessed with flaming red hair and flashing green eyes, O’Hara’s stunning looks led Hollywood to dub her the Queen of Technicolor.

The Irish actress held her own alongside Hollywood's top leading men including long-time friend and frequent co-star John Wayne who called O’Hara “the greatest guy” he ever knew.
A frontrunner of the #TimesUp movement, O’Hara stood up against the Hollywood studio bosses who often expected more from their stars: “I wasn’t a whore… I was unwilling to make that kind of sacrifice to get a part in a movie.”
Portraying over twenty characters in this tour de force performance, Elaine O’Dwyer takes you on an intimate journey with Maureen, revealing the real woman behind the hollywood limelight.
The vanity case used in the production is the original case which belonged to the style queen Maureen O’Hara.