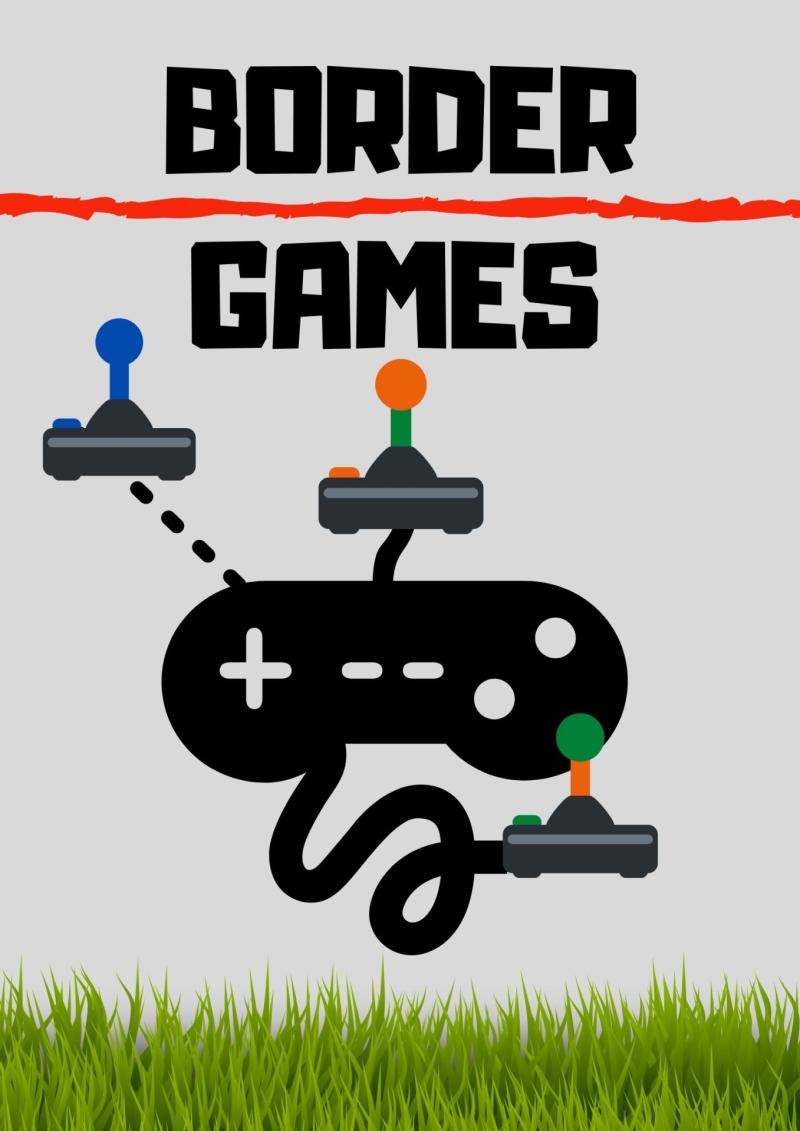 The Youth Along the Border project is bringing to stage the newly developed drama Border Games, to the Glens Centre this Saturday, March 7 at 8pm.

The 37 youth performers, aged 9 to 16 years, are members of the Manorhamilton Junior and Senior Youth Theatre and a youth drama group from Enniskillen Royal Grammar School.
This new drama is the culmination of a six month project which provided new opportunities for young people to avail of performing arts specialisms, through workshops with Dylan Quinn Dance Theatre, Writer/Director Kat Woods, singing coach Erin McCarthy and Sonia Norris.

Border Games devised by the young people, in their own sessions with drama leaders Declan Drohan, Tori Lee, Treasa Nealon and Mrs Sally Rees and joint sessions, grapples with these multiple, co-existing worlds and realities.
Youth participants were delighted with this opportunity to come together to renew and deepen friendships; the majority of the group having previously met each other in an earlier project which resulted in a joint performance of Carlo Gebler’s script SLNCR: an entertainment that goes A-Z (but not in that order).

Over the last six months young people have met up in various venues across North Leitrim at the Rainbow Ballroom of Romance, Fermanagh House, ERGS and look forward to returning to The Glens Centre with this solo performance.
Community rate tickets are available at www.theglenscentre.com
The drama project is a part of The Glens Centre’s Across the Lines IFI peace impact programme, which seeks to support harmonious working and community cohesion in the north Leitrim Fermanagh/west Cavan, south Donegal border area.
The Glens Centre wishes to acknowledge the support of IFI without whom this project would not be possible, and the support of Leitrim Council Council’s Youth Theatre Leaders, the Fermanagh based Drama Teacher Mrs Sally Rees, and the youth participants for their commitment to the project.