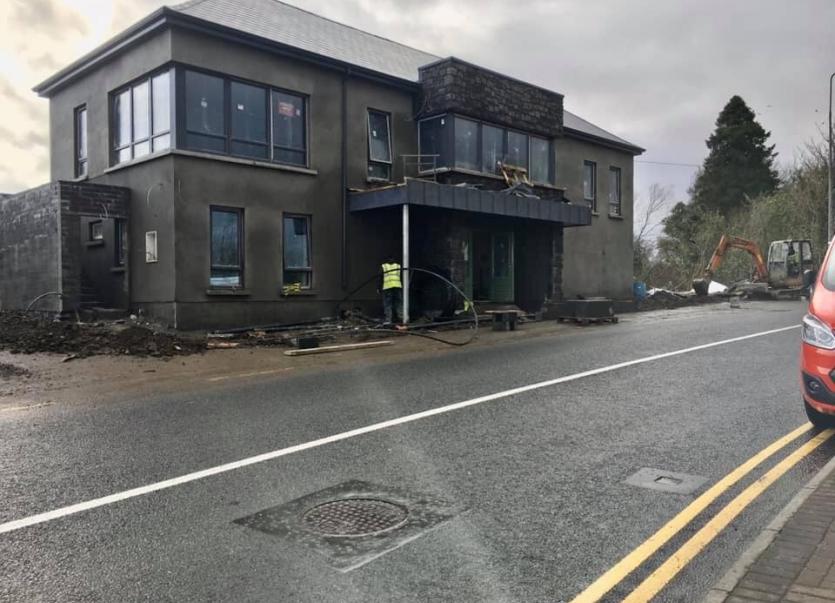 Ballinamore Drama Festival will not be held in the town hall

The decision was made yesterday and the entire seven day festival will move to Carrigallen. It opens on Friday, March 6.

In a statement yesterday, the drama festival said: "Due to circumstances totally outside our control the Ballinamore Drama Festival committee have to change the venue from Ballinamore Community Centre to the Corn Mill Theatre Carrigallen. We regret any inconvenience this may cause to visiting groups, the Adjudicator, sponsors, our supporters and the officers that have so much work put in preparing for the festival. We hope to see all our patrons in Carrigallen, which is a magnificent replacement venue. Spread the word."

Camillus Martin said the committee met in the hall yesterday and decided to change the venue. The Corn Mill Theatre had been provisionally booked for the festival. He would not comment on the reasons behind the move.

Curtains up at 8pm each night in Carrigallen.

Chairperson of the Ballinamore Hall Committee Tom Burns confirmed the Drama Festival will not go ahead in the hall this week.

He said the hall committee believe that the hall will be ready to re-open on Friday, March 6 but there were some "issues" that needed to be sorted today. Mr Burns said it is "disappointing" but they will now prepare for the re-opening on March 28 for Ballinamore Musical Society's 9 to 5 production.