No plans to call off St Patrick's Day parade in Enniskillen 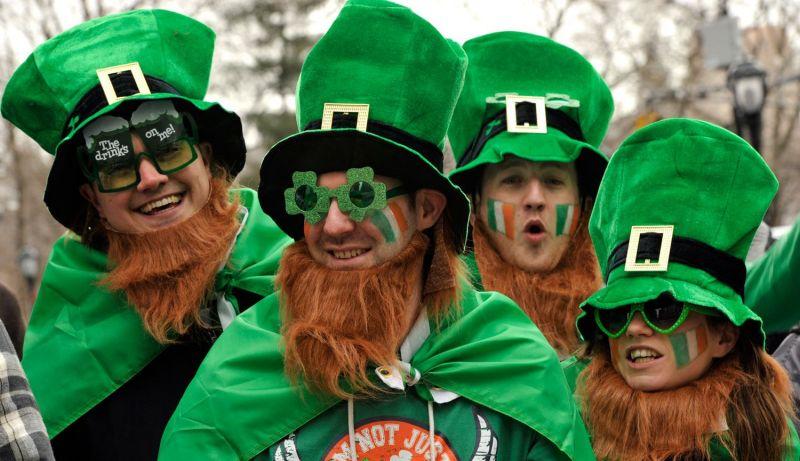 While all parades in the Republic of Ireland have been cancelled following a decision by An Taoiseach Leo Vardkar in an effort to curb the spread of Covid-19, there has been no such ban in Northern Ireland.

It is understood that Enniskillen's St Patrick's Day parade in Co Fermanagh will still go ahead as planned.

The organisers say they ahve received no advice from the PHA to restrict mass gatherings and parades in Omagh and Enniskillen will go ahead as planned. The plans will be kept under review as Belfast did cancel it's large parade yesterday.