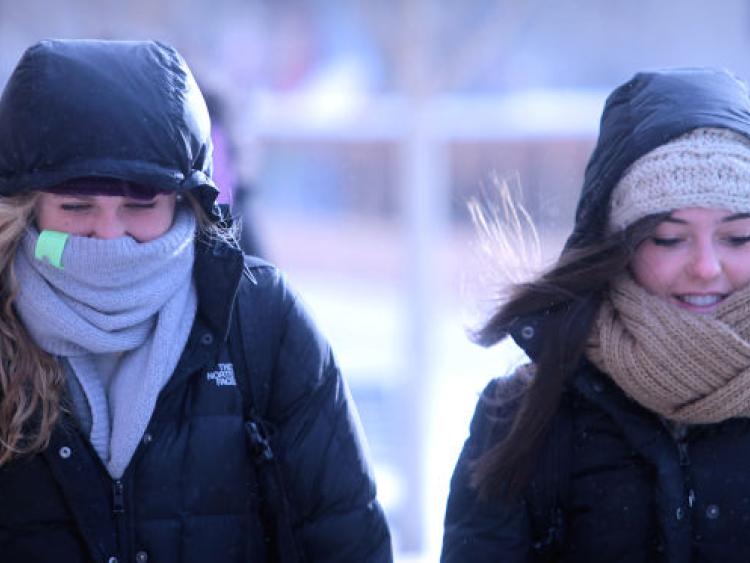 Today, Sunday, March 15, 2020 will be cold, with sunny spells and showers, some of them heavy, with a risk of hail and thunder. However, they'll die out later. Maximum temperatures 7 to 9 Celsius, in mostly moderate northwesterly breezes.

Mainly dry, with clear spells, but very cold, with widespread frost. Minimum temperatures' minus 3 to plus 1 Celsius, coldest in the eastern half of the country. Winds mostly light, westerly, backing southerly later and freshening on Atlantic coasts.