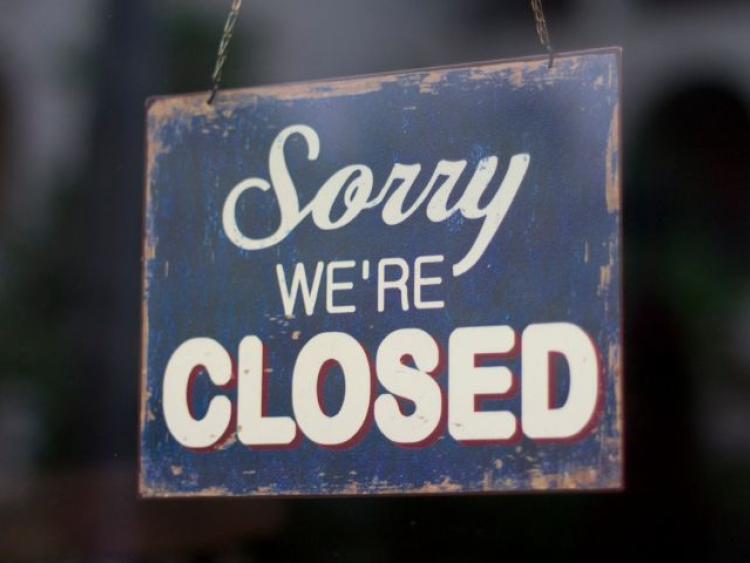 More businesses in Leitrim have announced closures due to the coronavirus. A pub in Carrigallen was the first to announce it would be closing in the county last week.

Charley Farrelly's Bar in Carrigallen put up a Facebook post last Thursday following the announcement of stricter measures being introduced, particularly those around social interaction.

The official Statement from owners Conor and Ronan Maher:
"Following advice from the Irish Government in relation to public gatherings and with the utmost concern for staff & customers we have decided to close The Oarsman from 12.30am tonight until March 29th or until we feel the information coming from the authorities can facilitate us making a safe decision to re-open.

"We would like to thank all our customers and staff for all their support during this incredibly difficult time. This is not a rushed decision, albeit a very difficult one, but one we needed to make in a timely fashion - The Oarsman is a small family business with an incredible team that has been proud to serve our beautiful town. We hope to welcome you all back again soon and your support will be more appreciated than ever."

Also read: Cancelled - Here is the up to the minute list of events cancelled in Leitrim

Buffalo Boy Gastro Bar and Steakhouse in Carrick-on-Shannon has also added itself to the list of closures, announcing earlier today, Sunday, March 15, of their intention to shut their doors.

The Landmark Hotel, Carrick-on-Shannon have issued a statement on their closure.

A similar announcement was also made by The Bush Hotel, Carrick-on-Shannon this evening (March 15). The will close from 9pm on Monday, March 16.

They have also been joined by Divino Restaurant in Carrick-on-Shannon.

We will update this list as more information becomes available.