Leitrim finalist in Ireland's Young Filmmaker of the year 2020 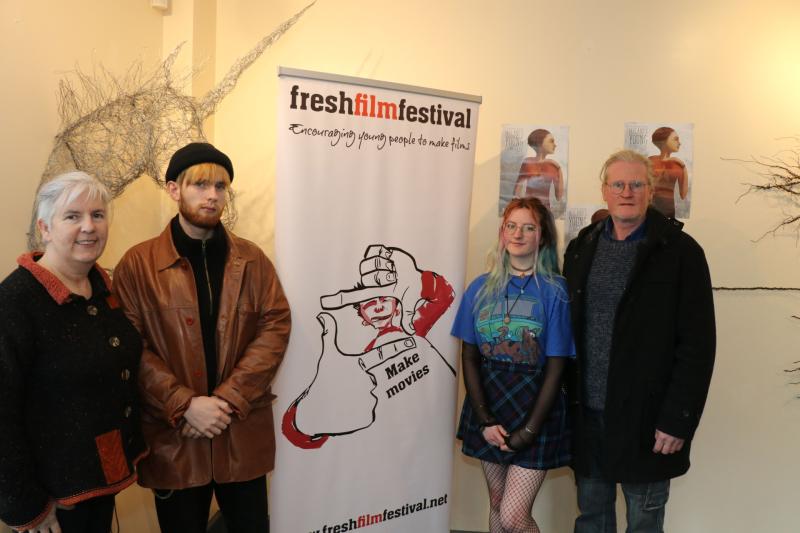 Creevelea filmmaker Caoimhe Gallager Lawson was announced a finalist in the Ireland’s Young Filmmaker of the Year 2020 on Friday, March 12.

The competition, which received a record of over 1,750 entries this year, announced which short films would move on to the finals from the Galway regional heats.

18-year-old Caoimhe made a film about a man who awakens his inner demons through a false diagnosis and prescription pills.
Caoimhe spoke about being at the heats as, “really exciting and a fun experience. I have grown as a person and a filmmaker with this festival. I am always so excited to see my films on the big screen and I am honoured to have made it through to the finals surrounded by such a talented group of filmmakers.”

The final were due be screened at Fresh International Film Festival in Limerick from March 23 to 28 but the awards will now be taking place online on freshfilmfestival.com