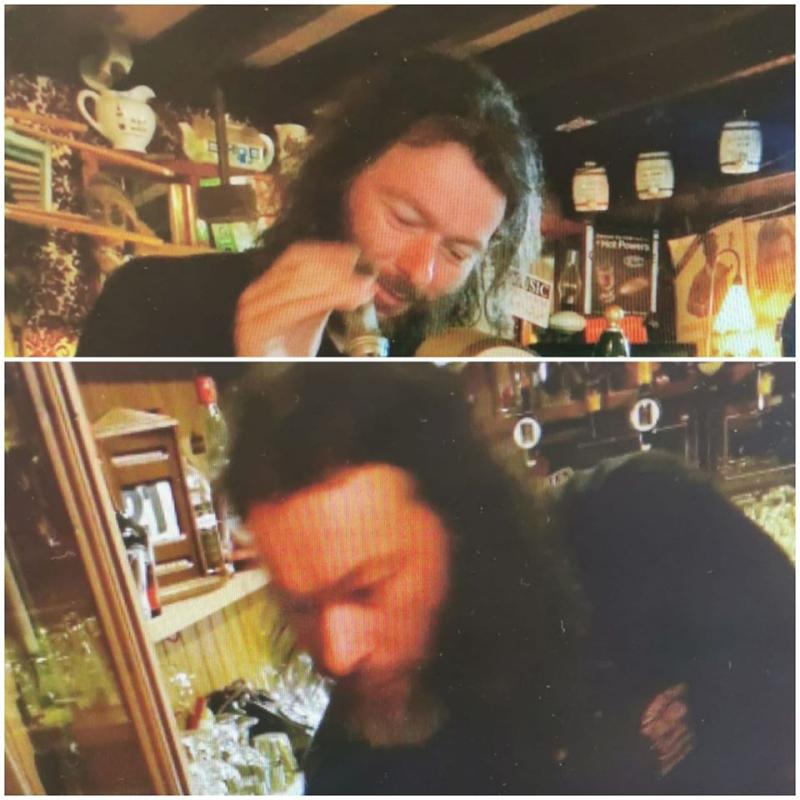 Gardaí in Sligo and Leitrim are seeking assistance from the public in locating 41-year-old, Damian McHugh, who was last seen at Cairns Hill, Sligo on Tuesday 17th March 2020

He has been known to frequent Drumkeeran Co. Leitrim

Damian's family and an Garda Síochana have concerns for Damian's welfare.