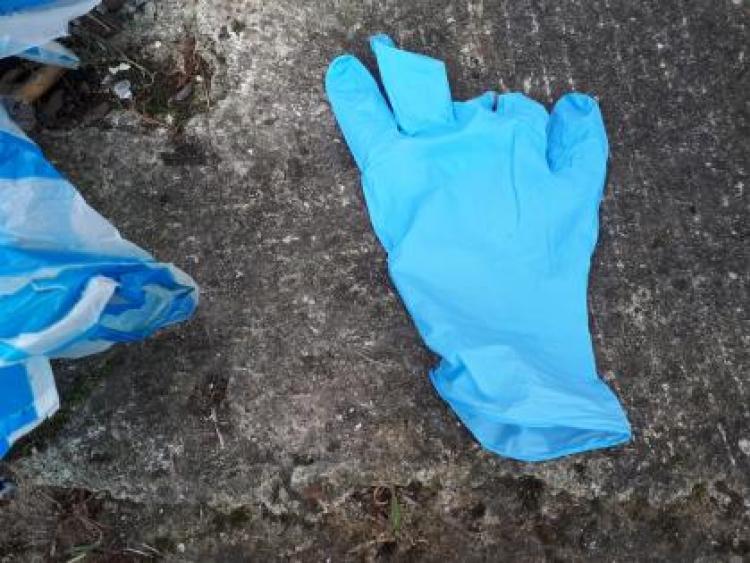 Members of the public are being asked to properly dispose of gloves when they are finished using them.

Fianna Fáil TD for Cavan-Monaghan Niamh Smyth made the call following a noticeable rise in the numbers of disposable gloves found in shopping trollies, supermarket car parks, and around towns.

She explained, “The vast majority of people are maintaining social distancing and carrying out respiratory hygiene and cough etiquette. However, I am concerned by the number of disposable gloves littered around our towns.

“In most supermarkets or local shops disposable gloves are available for shoppers to avoid directly touching the handles of baskets or shopping trollies. There are a small number of shoppers who throw away these gloves after using them with no respect for others.

“A number of businesses, Tidy Towns groups, and other local volunteers have contacted me to share this concern and disappointment. I have made the Gardaí in our constituency aware of this growing problem. The Gardaí have the power to issue on the spot fines for litter offences and under The Litter Pollution Act 1997 Local Authorities can issue penalties.

“Littering of this nature needs to stop. Not only is this littering in our local communities, it is a public health matter which could potentially add to the spread of the coronavirus,” concluded Deputy Smyth.