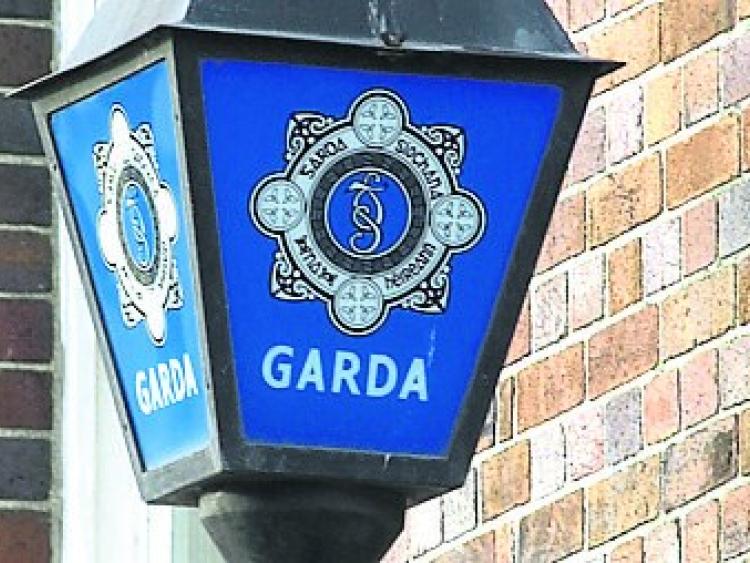 Gardaí in Castlerea, Co. Roscommon were called to the scene of the accident which occurred yesterday, April 5 at approximately 5:40pm.

The five-year-old boy received fatal injuries when he fell from a trailer at his family's farm.

He was pronounced dead at the scene and his body has been removed to the mortuary at Roscommon University Hospital. A post mortem will take place in due course. A file will be prepared for the Coroner.

The HSA have been informed of the incident and they will conduct an investigation into the incident.