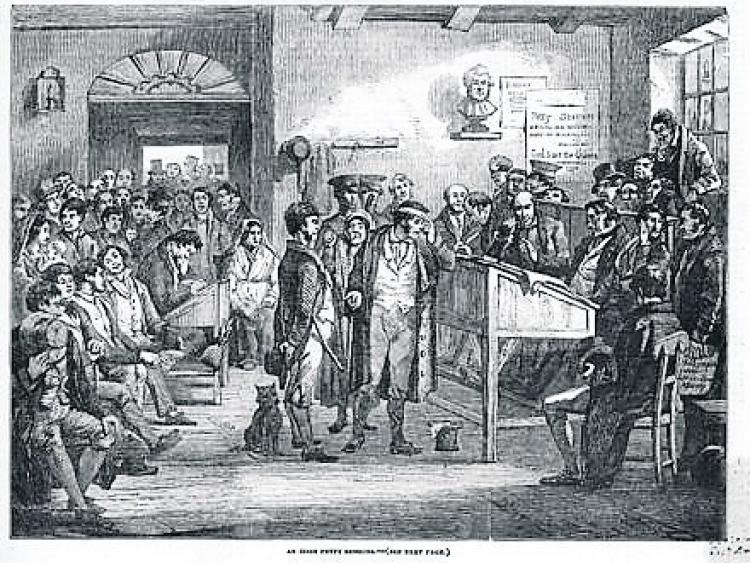 Fiona Slevin grew up and went to school in Mohill and currently lives in Dublin. She recently published a new, expanded edition of her book, ‘By Hereditary Virtues: A history of Lough Rynn’, described by Brendan Kennelly as ‘a well-researched and beautifully written book; a marvellous read’, and by Prof. Michael L. O'Rourke, TCD as ‘the classic local history’. See www.loughrynn.net.