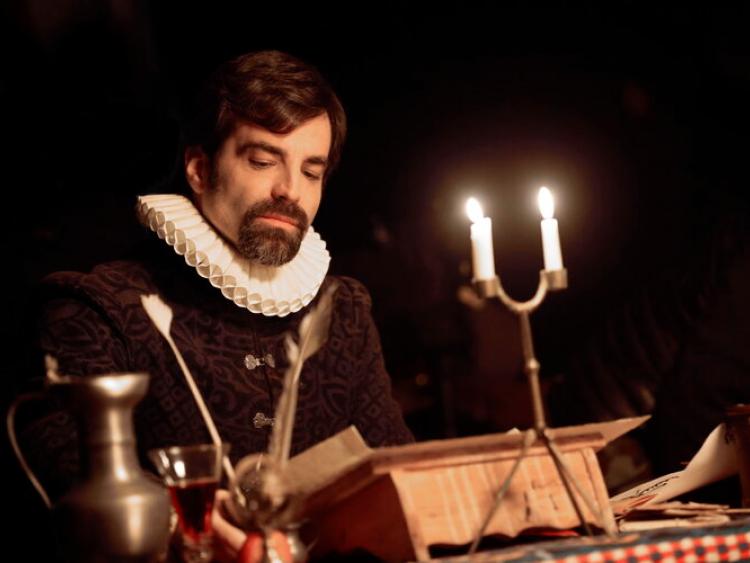 A film on the story of a Spanish Armada Captain shipwrecked in Sligo in 1588 is set for an online launch tonight at 8pm.

Armada 1588: Shipwreck & Survival tells the tale of Captain Francisco de Cuéllar, washed ashore on Streedagh Beach near Grange on the 21st September 1588, and his incredible fight for survival. It is based on a true story, and describes how three Armada ships were wrecked at Streedagh, with the loss of more than 1,000 Spanish lives.

De Cuéllar was one of the few Spanish soldiers to escape death, and his flight to freedom includes capture and escape, ruin and salvation, told in the words of someone who had to reach the very limits of human endurance to survive. 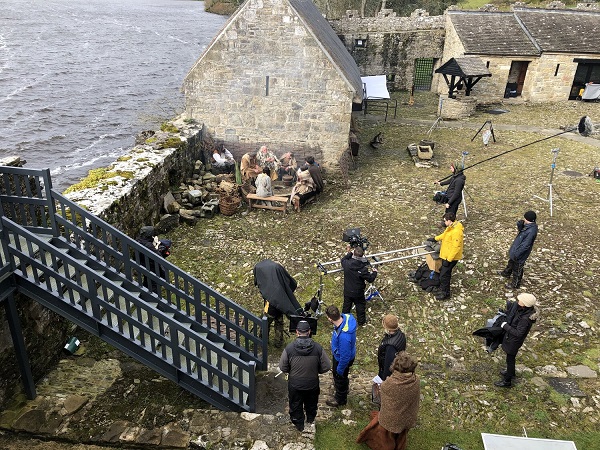 Additional production services were provided by Sligo-based production company Omedia. It was filmed in February 2020 in locations across Sligo and Leitrim and is the first docu-drama produced exclusively on the life of De Cuéllar.

The film (duration 27 minutes approx.) is a docudrama, and the film script is based on the words of an extensive letter written by De Cuéllar to the King of Spain after he survived his seven month ordeal in Ireland, when he escaped first to Scotland and then to Spanish Flanders, from where he wrote his account.

The film will be available as a digital download from SpanishArmadaIreland.com from tonight, Friday 22nd May at 9pm, following an online screening for some of the funding partners. The cost to download the film is €4.99, the proceeds of which will go towards the development of the Spanish Armada Visitor Centre in Grange.

Armada 1588 : Shipwreck & Survival is a wonderful mix of live action scenes, as well as added computer generated imagery, animations, original music score, and many other elements consistent with high quality documentary productions. The film is available in either English or Spanish - having been narrated in both languages. It will be entered in film festivals here in Ireland and in Spain and it is hoped that it will also be broadcast in both countries.

The film was funded by the Department of Rural & Community Development, Sligo County Council and Spanish Armada Ireland under the Town & Village Renewal Scheme.