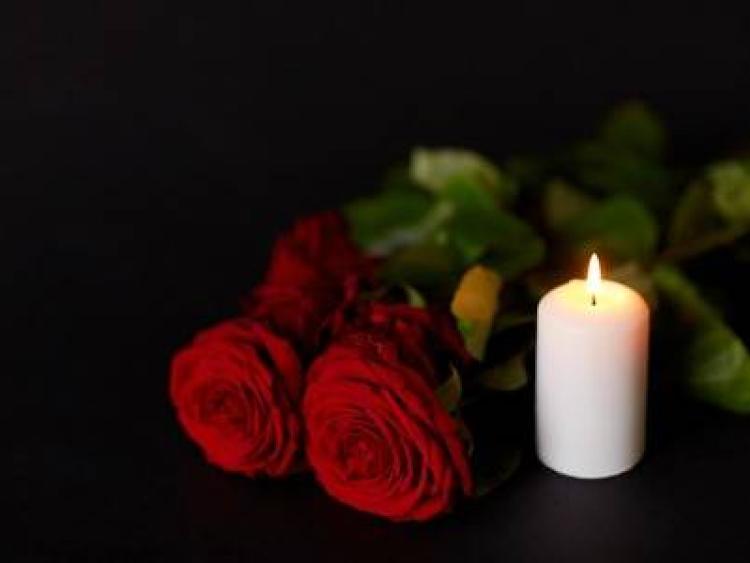 The death has occurred of Bernard (Bernie) Cunningham, Doogra, Kilmakenny, Corriga, Co. Leitrim, Friday 22nd May, 2020, suddenly at his residence. Predeceased by his brother John (Brighton). Deeply regretted and sadly missed by his loving wife Margaret, son; Brian, daughters; Mary (Dublin) and Una (London), daughter-in-law; Yvonne, sons-in-law; Bernard and Quentyn, grandchildren; Blaithnaid, Ellie, Rian and Enda, sisters; Mary Rooney (Edgeworthstown) and Margaret Lehany (Brighton), nieces, nephews, relatives, neighbours, extended family and friends. In compliance with Government and H.S.E. Regulations and Guidelines on Covid-19 Bernard's repose, Mass and burial will be strictly private to family members only. Bernard's funeral cortege will depart from his home on Sunday 24th of May 2020 at 12.00pm to arrive at St. Joseph's Church, Aughavas, for funeral Mass as 12.30pm, followed by burial to the adjoining cemetery. A celebration of Bernard's life and the opportunity to express your sympathy with the family will be announced at a later date.

One winner of €11 million lotto jackpot