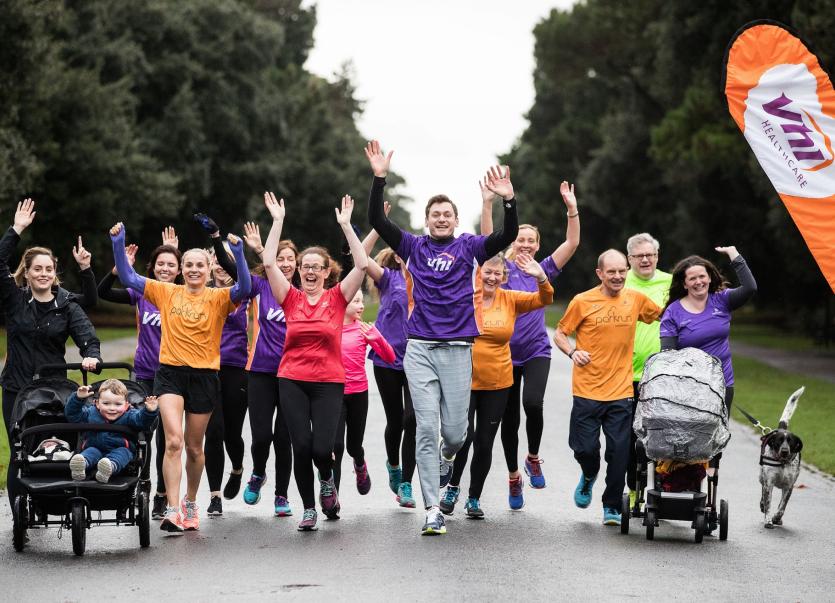 The organisers of the Vhi Women’s Mini Marathon have announced the cancellation of the 2020 event.

The race, which was originally due to take place on Sunday, May 31, was postponed, with organisers hoping that the event could be rescheduled for later in the year.

David O’Leary, General Manager of the Vhi Women’s Mini Marathon, said: “The health and safety of our participants is always our highest priority, and this tough decision was made with their wellbeing foremost in our minds. We fully support the Government’s measures to combat Covid-19 and to protect lives, and we have an enormous responsibility, not only to our participants, but to the many hundreds of charities, volunteers, supporters, partners, suppliers – and the residents of Dublin city - who play such an important part in making our event a success. While we are very disappointed to make this decision, unfortunately, it will not be possible to run our event in a safe manner this year.

“In recognition of the hundreds of charities that depend on our event for a significant part of their fundraising efforts, we have joined together with our title sponsor Vhi to create a special Virtual Race. We have very exciting plans and we will be announcing full details in the coming weeks.”

Brighid Smyth, Head of Corporate Communications, Vhi said: “We know the decision to cancel this year’s event will disappoint the many loyal participants and charities that hugely rely on the Vhi Women’s Mini Marathon every year for vital fundraising. This decision was made with deep regret, however, we believe it was the right decision to make in the interest of public health.

“The Vhi Women’s Mini Marathon is a phenomenal event that promotes health and fitness as well as raising much-needed funds for worthy causes nationwide. It is our intention to organise a virtual event that can support these goals,” she continued.

All entries for the 2020 event will be valid for the 2021 Vhi Women’s Mini Marathon.  Alternatively, there will be a full refund option offered, with details available at www.vhiwomensminimarathon.ie.