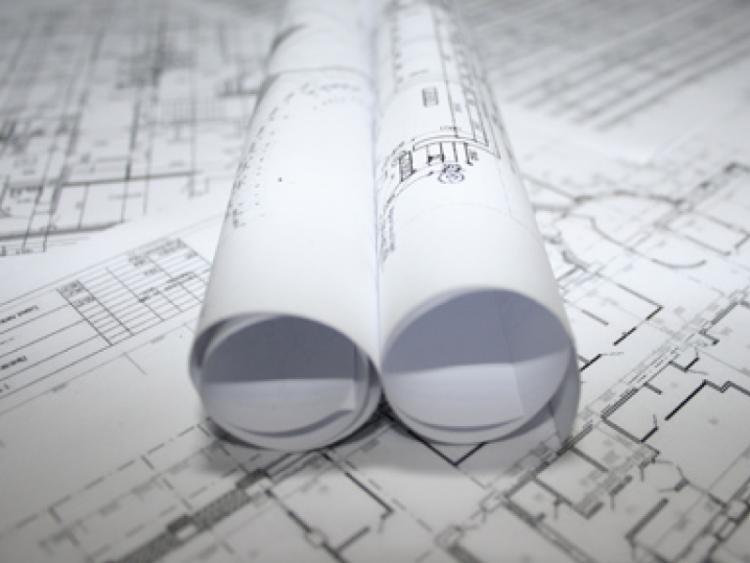 The current planning impasse impacting the construction of one-off rural houses in Leitrim, must be a priority for the new Government or it may never be addressed.

Cllr Mary Bohan highlighted the issue at the recent special online meeting on May 25 noting "I am very worried as the Green Party might be in government and they are totally opposed to one-off rural houses."
Cllr Felim Gurn, Cllr Sean McGowan and Cllr Enda Stenson, all spoke of the frustration that families feel when they cannot get planning to build on their own land.
Cllr Des Guckian said “normality has to be brought to planning” in Leitrim and the issues surrounding the testing of sites intending to use septic tanks “has to change if we want to keep more of our native population here”.
The unique situation facing Leitrim was flagged by Cllr Frank Dolan who said that despite the fact that other areas aren't similarly impacted, something still must be done to address the planning problems in Leitrim.
Cllr Sean McDermott pointed out that the enforcement of the EPA Waste Water Directive for One Off Rural Houses in 2010 had left Leitrim people “with no plan B” in securing planning for rural houses.
“This cannot continue. The next Government has to make this a priority, we're not talking about flooding the countryside, but we need to keep the core population in our rural areas,” he said.
“Our politicians have to do something whether it is to revisit the laws or to help finance the construction of homes in rural areas.”
All councillors unanimously agreed that this issue has to be a top priority going forward and calls were made urging Oireachtas members to show cross-party support for all measures introduced to try and address this impasse.
With 87% of soils in the county unable to comply with the current T values in the soakage tests for one off rural houses, Chief Executive of Leitrim County Council, Lar Power also stressed the importance of finding an alternative solution.
"We'd like to see things reactivated around the zero discharge and minor discharge from the willow systems we are considering,” he said, but he pointed out that this issue needs to be a priority for the incoming Government if a solution is to become a reality.
Deputy Marian Harkin agreed there are specific issues around planning in Leitrim "which are not as critical in other counties”.
She paid tribute to the work led by Deputy Martin Kenny in recent years in a bid to find a solution to this issue adding that the Bill he brought before the Dáil last year "needs to be looked at again".
Deputy Marc MacSharry said he had supported Deputy Kenny's original Bill and said whether it be by such legislation or legislation from others, this “must be dealt with”.
Fine Gael Deputy, Frank Feighan said that the Department of Environment is very much against the construction of one off rural houses.
"We went to Brussels 10 years ago and spoke to the EU about this and we came up with some workable solutions. Yet here we are 10 years later and it is very frustrating that there is still no solution to this," he said.

Call for grant for older houses
Cllr Paddy O'Rourke said he had put forward no less than two motions calling for a workable grant to encourage the refitting and reuse of old houses in rural areas. While he acknowledged this wouldn't address the planning issue for new builds, he said it could at least provide an alternative.
“Whoever is in government next, this needs to be on the agenda,” said Cllr O'Rourke.
Cllr Mary Bohan also highlighted this idea noting “in Leitrim there is a very high number of old unoccupied houses which could be updated and used if a grant is provided under the new Government.” This idea also received support from Cllr Justin Warnock and Cllr Padraig Fallon.
However Cllr Enda McGloin said that such tax incentive schemes for property in the past have had “mixed results” but he said that a dedicated incentive scheme for derelict buildings might be helpful.
Deputy Martin Kenny said that there is certainly an opportunity for a reconstruction grant for older houses and said that this is an avenue which can be explored.
However, he added that places like Leitrim are not offered this sort of grant "in exchange for something being done about the planning for one off rural housing".
Independent Deputy, Marian Harkin, suggested that perhaps the idea of reconstructing older houses be looked at in the context of carrying out upgrades for energy efficiency to add weight to the argument.