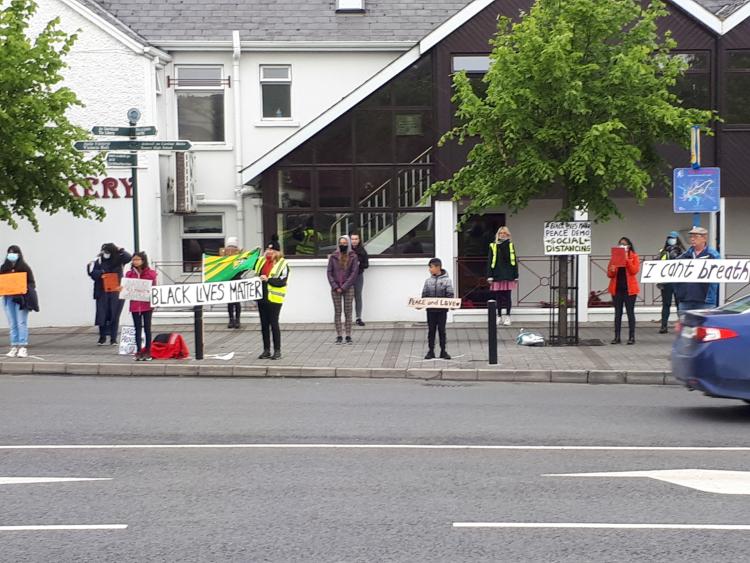 A protest in support of the Black Lives Matter movement was held on the bridge in Carrick-on-Shannon today Saturday, June 6, which an estimated 75 people attended. 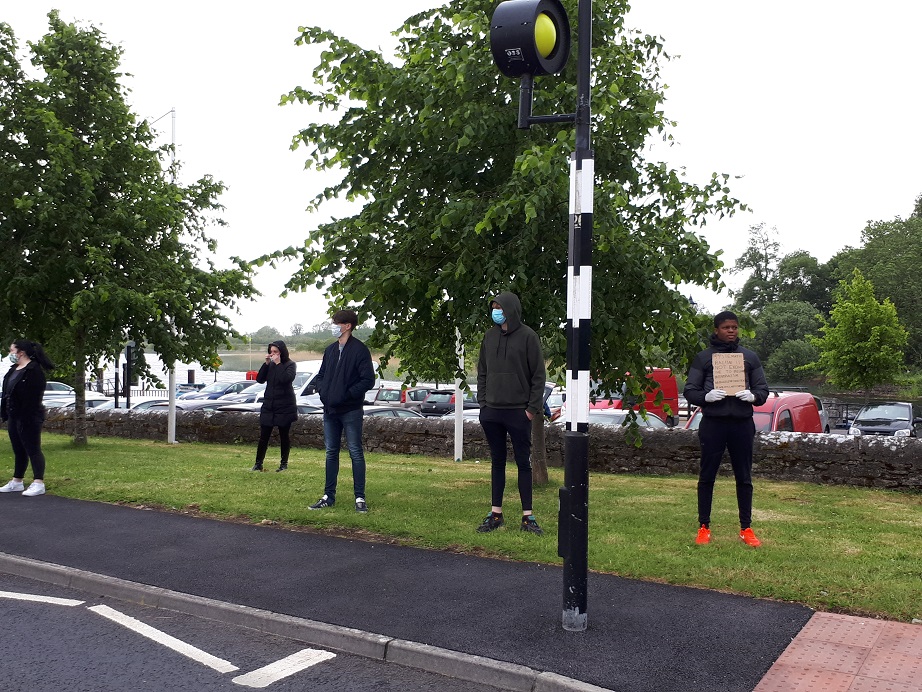 Organisers held the event in solidarity with the human rights protests taking place around the USA and the world following the death of George Floyd during an arrest by police officers in Minneapolis last week. 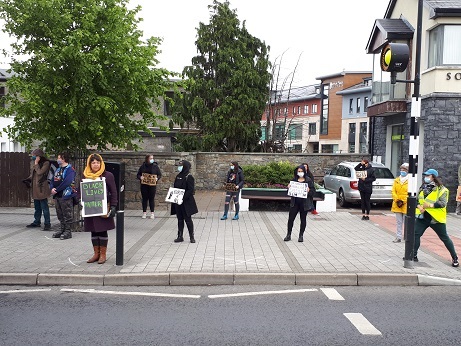