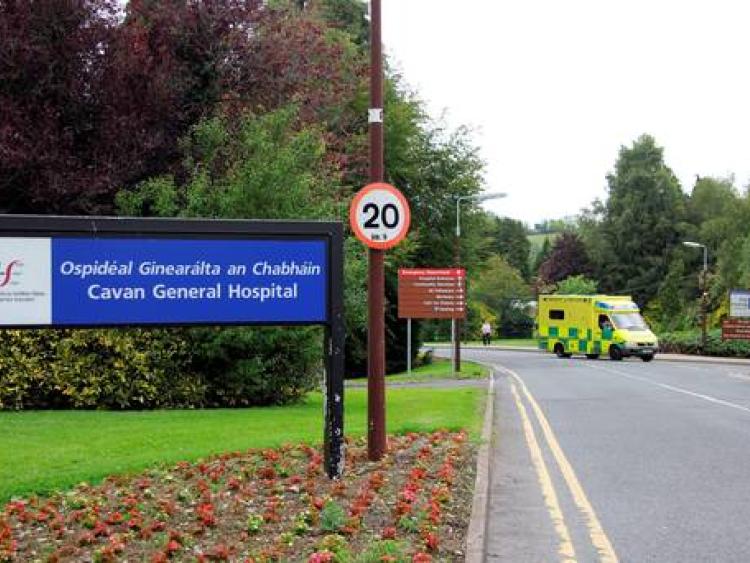 Sinn Fein TD for Sligo / Leitrim Martin Kenny has described the reports of the closure of the Maternity-Led Unit in Cavan General Hospital as "very concerning" for prospective mothers in Cavan and surrounding areas like South Leitrim.

“This move cannot be allowed to happen as it would be contrary to the National Maternity strategy. I also believe there has been no consultation with the IMNO by either the HSE or the RCSI Hospital Group.

“Our Midwives and the families of this region deserve answers and clarity on this situation. I along with my colleagues in Sinn Fein are calling on the HSE and the Government to reject these proposals and ensure there is no downgrading of Maternity Service in Cavan General Hospital.”