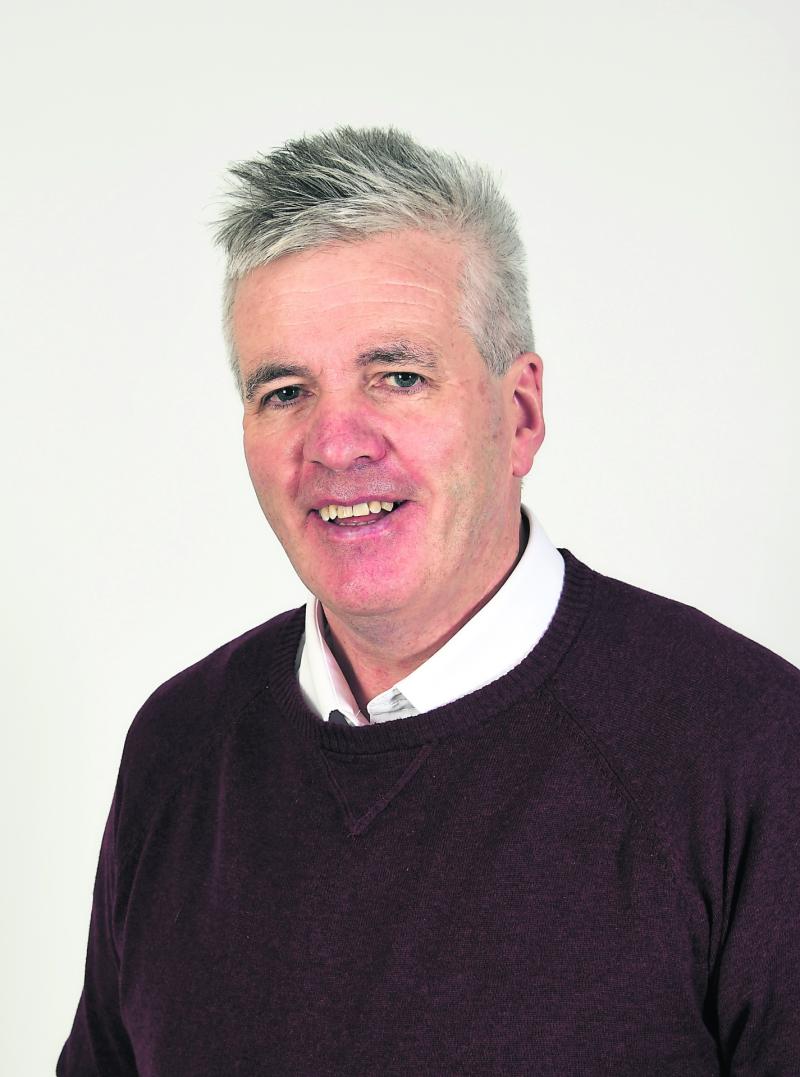 The lockdown has left young people trying to get their licence or sit their driving test in limbo according to Cllr Paddy Farrell.

Speaking at a recent online meeting between Leitrim County Councillors and local Oireachtas members, Cllr Farrell said that the closure of the driving test service and the written exam service for a learner's permit has caused serious issued for young people. Although driver testing facilities are now being reopened on a phased basis a backlog of people still await an appointment.

Cllr Farrell also pointed out the challenge in getting insurance as a young driver.

"Insurance is a rip off for young people," he said.

"Insurance companies are having an easy ride of it at the moment because there isn't much traffic on the roads and so are less accidents. But the cost of people getting insurance as a young driver still remains very high," he said.

Noting the case of young man recently who was quoted €5,000 for one-year's insurance for a vehicle which wasn't even worth that amount, Cllr Farrell said that the whole issue surrounding insurance costs for young people and the exorbitant charges being made, needs to be addressed at a national level.

Deputy Marc MacSharry pointed out that there are presently 30,000 people waiting to do their driving test nationally adding this figure is “rising at a rate of 9,500 a month”.

Acknowledging the cost of insurance is a major issue for drivers, especially young drivers, Deputy MacSharry observed “insurance companies offer umbrellas when the sun is shining and ask for them back when it rains”.