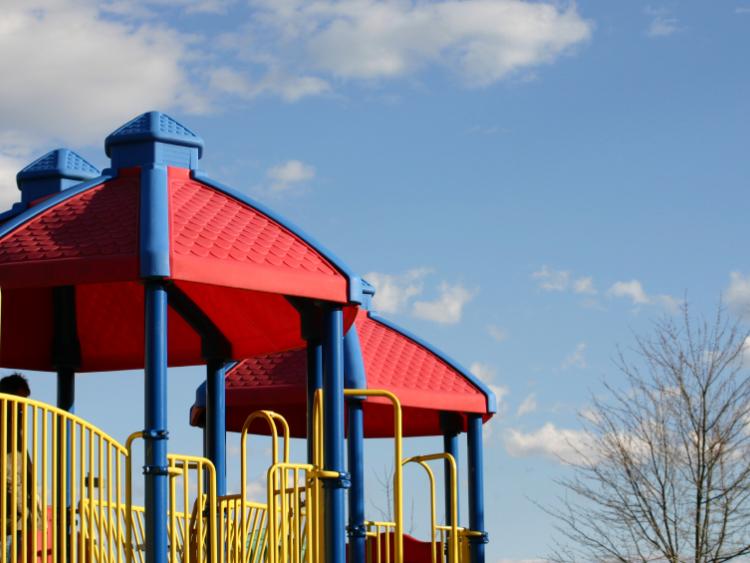 Playgrounds across Co Leitrim have been reopened this week following nearly three months of closure.
Last week council staff inspected playgrounds and erected health and safety signage.
Speaking at today's meeting meeting of Manorhamilton Municipal District, Monday, June 15, Director of Service, Mary Quinn, outlined that all inspections had been finalised and playgrounds were now reopen.
However she clarified that the playground at the Glencar Waterfall amenity has yet to reopen.
“This has to do with the location of the playground in relation to the amenity,” she said.
Glencar Waterfall remains closed to the public as further inspections are carried out along with risk assessment works in preparation for its reopening. When this work is carried out both the waterfall amenity and the playground will be again open to the public.
Chairperson of Manorhamilton Municipal District, Cllr Mary Bohan, welcomed the news that the majority of playgrounds were they have been closed for a long time and now open noting that “it is great to see children playing at these amenities again after so long”.