Do you have a story to tell? 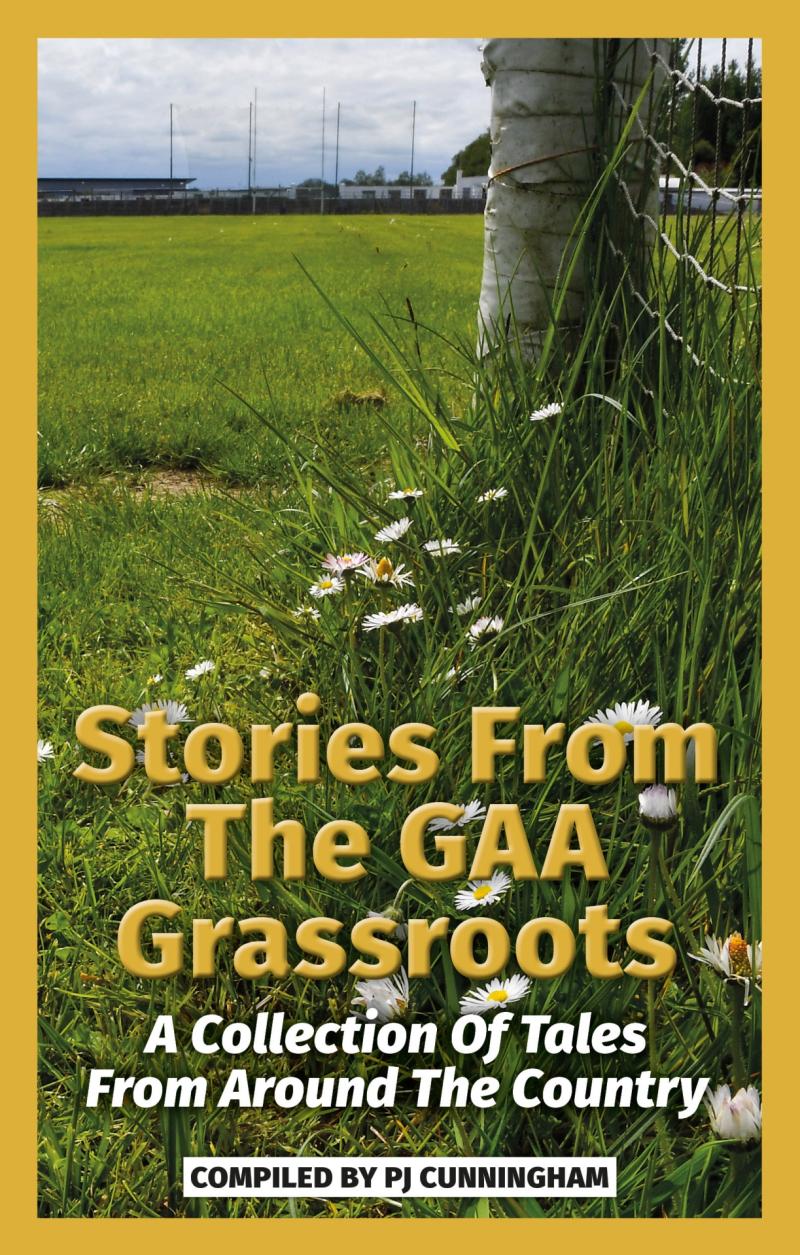 A major drive is being launched to source and publish for the first time Leitrim GAA stories from the grassroots of the association.

The collaboration between the association and publishers, Ballpoint Press Ltd, aims to gather the most comprehensive treasure trove of Gaelic-related stories ever compiled in the 136-year history of the GAA.

As well as Leitrim and the four corners of Ireland, stories will also be sought from across the globe, in particular from those who have been GAA frontier people in the USA, UK, Canada, Australia and many other countries.

The story gathering will include oral accounts so that all kind of stories can be written down for the first time in book form and also feature in the GAA's archives at Croke Park.

Potential contributors who feel they have a story but may not feel up to writing it can get in touch with Ballpoint Press and relate their account. It will then be written and sent back for approval before being submitted for final publishing.

The president of the GAA, John Horan, said he welcomed the exploration through the GAA grassroots to find the diversity of stories that undoubtedly exist there.

“The grassroots are the lifeblood of our organisation and it is timely that that such an undertaking is finally going ahead. I'm delighted because it means that there will be a permanent home for these stories in both book form as well in our own GAA archive section.”

PJ said it had been an ambition of his for many years to bring what he believes is the great legacy of GAA stories together under one project.

“GAA is a way of life for most Irish people at home and abroad. It is packed with diverse stories from on and off the pitch. I grew up listening to them and enjoying their retelling, but the reality is that many of these stories exist only in word of mouth form.

“At present, we all have a bit more time to commit such stories to paper so that they can be preserved for future generations.

“Ideally the stories should have their own unique selling point rather than just normal accounts of winning or losing matches. They can also include inter-county fare and personnel because it is the grassroots people who gather in large numbers to support those encounters.

“Basically, we are interested in any story from 1884 onwards to the present day that has a special, novel or unusual twist to it.”