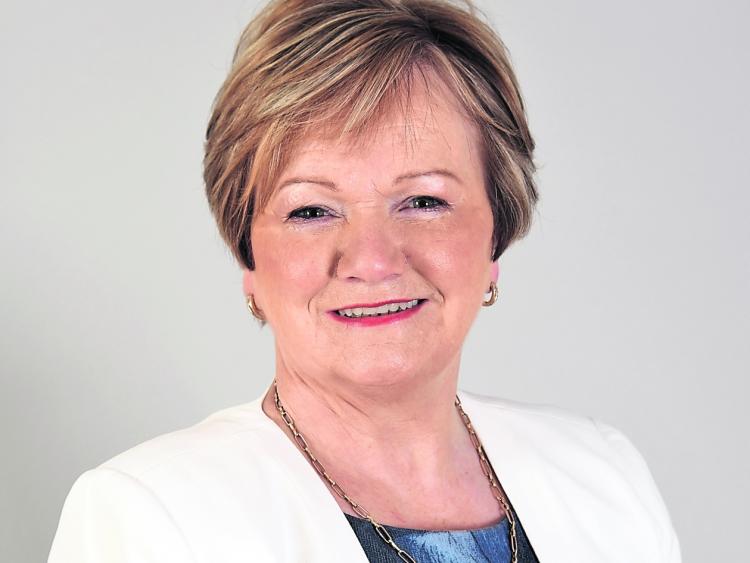 This is the fifth time that Cllr Bohan will serve the county as Chairperson. She was joined by Cllr Finola Armstrong McGuire who was elected as Vice-Chairperson for the coming year.

This is the first time that the two highest positions on the council have both been filled by women.