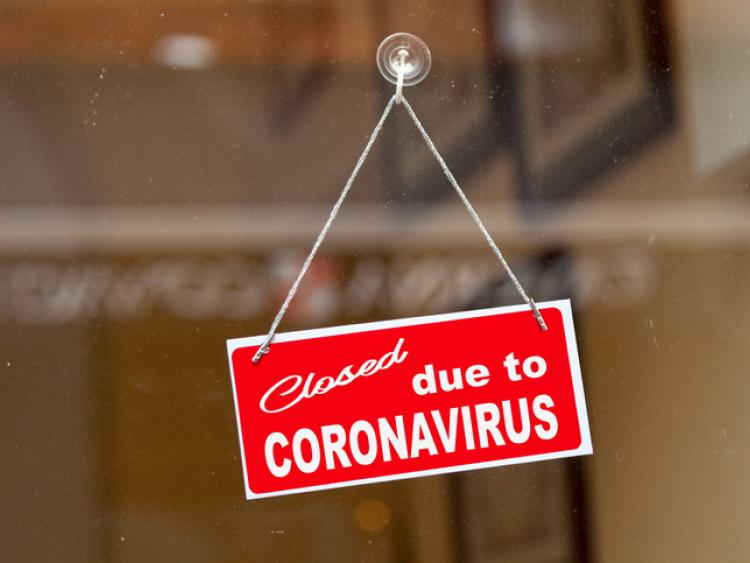 Many businesses were forced to close temporarily

Workers who lost their jobs and were paid the Pandemic Unemployment Payment (PUP) could face tax bills of between €150 and €2,828 by the end of the year, Taxback.com has warned.

Similar bills could be faced by employees whose employers saw a drop in business and used the Temporary Wage Subsidy Scheme (TWSS) to help pay wages.

Since its introduction in March, over 551,800 employees have been paid by the TWSS, while 517,600 have received the PUP.

The latest Taxback.com Taxpayer Sentiment Survey revealed that 57% of respondents receiving either payment are not aware that a future tax liability is building.

Of the 43% who said they were aware of the tax implications, feedback suggests that there is big possibility that they will not know what they will, or can, do about it.

Taxback.com said the implementation of these supports was absolutely necessary and helped thousands of employers and employees alike.

But it added that the processing of payments fell short in its execution which will leave those in receipt of the payments out of pocket by the end of the year.

Marian Ryan, Consumer Tax Manager with Taxback.com, said that when assessing the impact, we were mindful of the immediacy with which the Government had to roll out the scheme, so anomalies were to be expected.

"The issue, however, is that thousands of employees appear to be completely unaware of what is coming down the tracks," she said.

"The scheme was rolled out in good faith to see employers through the instability of Covid-19 - and to ensure they emerge from the downturn - but a biproduct of its expediency could see less money in the pockets of employees in 2021 and possibly 2022 depending on how the tax burden is spread," she added.

Revenue has a section on its website specifically dedicated to providing people with advice on their liabilities related to Covid-19 payments, but the survey above would perhaps suggest people aren't likely to seek out that information themselves.