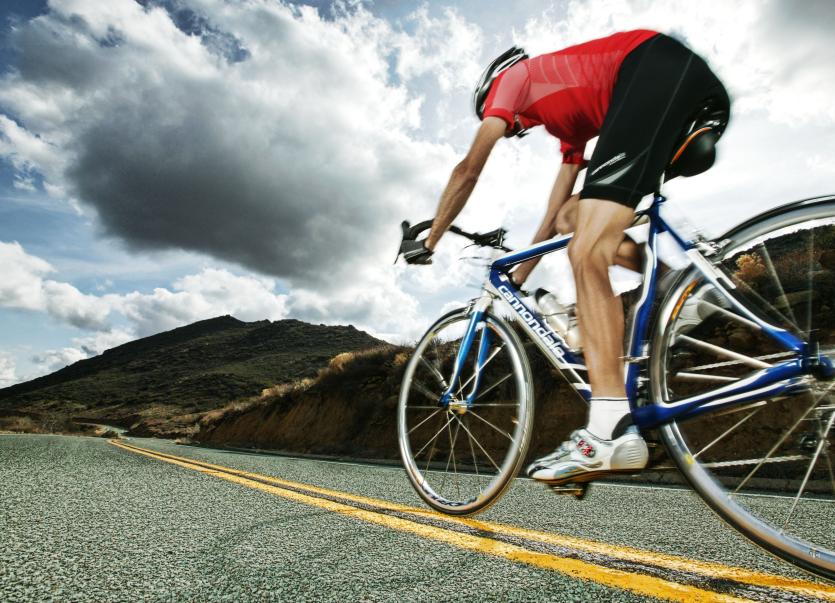 New research has found that 56% of Connacht workers are open to rethinking how they travel to work, with a combination of improved road infrastructure and concerns over using public transport expected to result in more Irish people than ever turning to a bike for their commute to work.

This nationally representative research, commissioned by One4all and undertaken by Coyne Research, was conducted to gauge public sentiment towards commuting following the Covid-19 pandemic, with the results confirming that changes in commuting habits are being considered by a large portion of the Irish population as a result of the virus.

Following an increase in the popularity of cycling as a leisure activity during the recent lockdown, many Connacht workers are looking towards bicycles to help them get fit, go green and save money, with 51% willing to try cycling to work over the coming weeks and months.

As a result of this increased positive sentiment towards cycling, the research found that nearly half of Connacht workers (42%) would sign up to a workplace Cycle to Work scheme if it was offered by their employer.

This is a major jump from 2019, when similar research by One4all found that only 14% claimed to already avail of the scheme, with only an additional 13% saying that they would consider signing up.

Under the Government's Cycle to Work scheme, bicycles and safety equipment up to the value of €1,000 can be bought free of any Tax, PRSI or USC, a saving of up to 52%. One4all Bikes4work helps businesses take advantage of this Government initiative for tax-free bikes in the easiest way possible.

Workers look to cycling to maintain social distancing during their commute

Despite many workplaces such as retail shops and construction sites now open, with many more workers expected to return to other workplaces and offices over the coming weeks and months, the vast majority (85%) of people are still concerned about using public transport to commute to work. Concerns with using public transport are highest amongst Gen Z (18-24-year-olds) with 91% of respondents saying they would be uncomfortable using busses or trains due to Covid-19.

The research points towards cycling being a viable alternative for many workers based in Connacht’s cities and towns, with the majority of respondents (72%) agreeing that biking to work would be a good way to maintain social distancing during their commute.

Given the economic cost of the pandemic on the population, the study affirmed the cost savings of commuting on a bike, with 90% agreeing that doing so would save them money and 82% deeming a bike a worthwhile investment.

In acknowledgement of the increased investment in cycling infrastructure across Ireland in recent years, almost two thirds (65%) agreed that recent upgrades to cycling infrastructure have made travelling by bike safer. As a consequence of this, four in 10 Connacht workers (40%) feel that their car could be substituted by a bike in most scenarios.

Terry Spence, Sales Director for One4all Rewards said of the new findings: “Covid-19 has had a huge impact on Irish society and is making people rethink how they go about their daily lives. Our research has shown that most people are now thinking about their commute to work, as we progress with the reopening of the economy and more people return to work. With social distancing difficult to achieve on public transport, we’ve found that well over half of Irish workers are open to cycling to work, with almost eight in ten seeing cycling as a good way to maintain social distancing.

“The One4all Bikes4work scheme helps Irish workers to take advantage of this Government inventive and spend up to €1,000 on a bicycle or equipment tax-free. If more people do take up cycling for their commute, we can help to maintain social distancing, slow the spread of Covid-19 and keep Irish workers fit and healthy.” 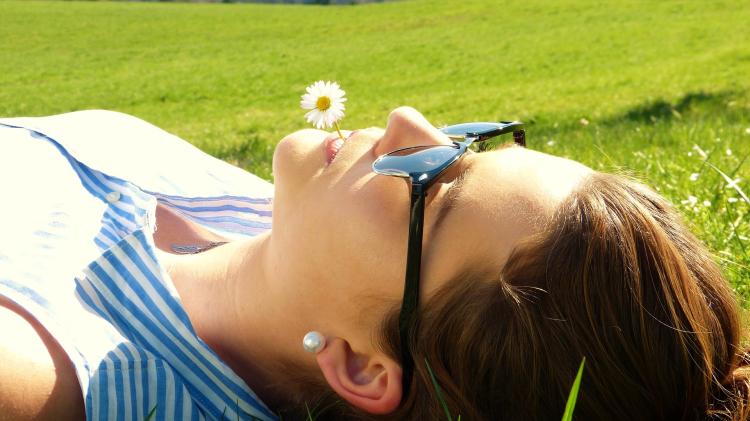