Appeal to people to please not photograph nesting birds 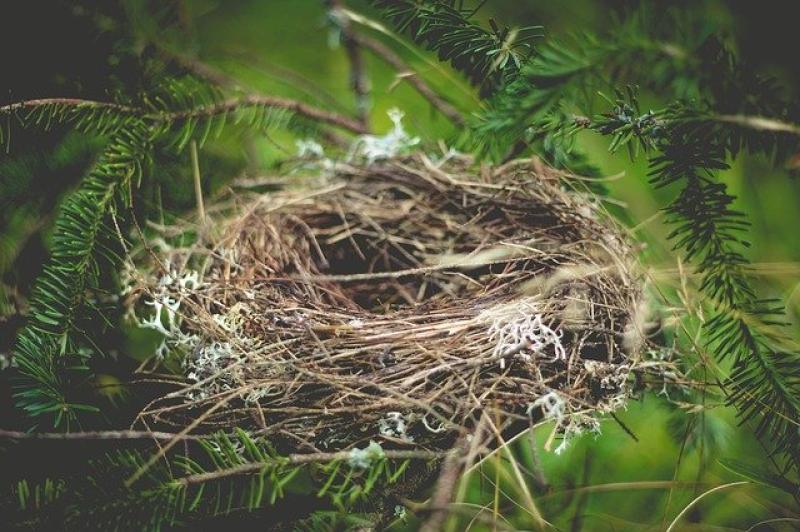 BirdWatch Ireland is appealing to people to please not take photographs or videos of nests due to serious risks to chicks and eggs.

Niall Hatch of BirdWatch Ireland said: "We've been quite concerned this summer to see so many photos of birds taken at or near their nests, as well as of eggs and chicks in the nest.

“There also appear to be quite a few photos and videos circulating on social media of seabirds at their breeding colonies, taken in circumstances where disturbance has obviously been caused to the birds.”

Mr Hatch points out that such photos and videos are illegal under the Wildlife Acts 1976-2018. It is a criminal offence to disturb any nesting wild bird in Ireland. The National Parks and Wildlife Service requires anyone seeking to take photos or videos at or near nests to obtain a licence from them beforehand. Such licences come with strict conditions and are only granted in specific circumstances.

“There is also the ethical situation to consider, quite apart from any law,” said Mr Hatch. “Disturbing nesting birds exposes their eggs and chicks to danger, makes them more vulnerable to predators and increases the risk of the parents abandoning their young.

“No harm is intended, I'm sure, but that doesn't mean that no harm is being caused.”