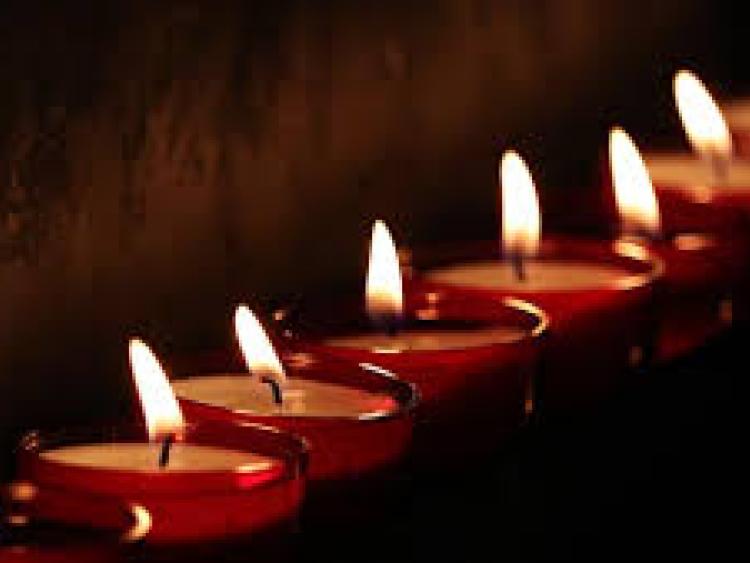 Thomas J "Joe" Connell, 61, of Hamilton, NJ, passed away peacefully on Friday, July 17, 2020 at St. Francis Medical Center in Trenton, NJ surrounded by his family. Formally of Milltown, Belturbet, County Cavan, Ireland, Joe immigrated to the United States in 1984. He was a valued employee of Notre Dame High School for many years prior to retiring from the Mercer County Park Commision in 2017. Joe was a founding member of the Ancient Order of Hibernians Division 10 and lived his life by the motto of friendship, unity and Christian charity. He was a member of the Tir Na Nog Pipeband for 34 years where he proudly played the bass drum. Joe was a devoted husband to his wife, Maggie, of 40 years. They shared a unique love for one another. He was a proud father to his children; daughter, Joanne and husband Daniel and son, Thomas and fiance Mia. He adored his three grandchildren, Makenna, Riley and Brady. They were the light of his life. Joe was a kind, humble man who will be missed by all and never forgotten. Predeceased by his parents, Thomas and Rita (McCaffrey) Connell; sisters Sheila and Mary Rose, brothers Packie, Jim, Hugh and Thomas James. Joe is survived by his wife, children, grandchildren and siblings in Ireland, Bernie, Mary and Frank; as well as his large circle of friends.

Mass of Christian burial will be celebrated on Wednesday, July 22, 2020 at 4pm local time at Mary, Mother of the Church Parish - 45 Crosswicks Street, Bordentown, NJ 08505. Private cremation to follow. Visitation for family and friends will be held on Tuesday, July 21, 2020 from 5:00pm to 8:00pm at Saul Funeral Home, 3795 Nottingham Way, Hamilton Square, NJ. Family and friends may view the Funeral Mass live stream via www.mmotcp.org In lieu of flowers, contributions may be made in Joe's memory to City of Angels by visiting In Memory Of at inmemof.org

Peacefully, at Cavan General Hospital, surrounded by her loving family. Predeceased by her husband George and her brothers, Anthony and Jim. Deeply regretted and sadly missed by her loving family, son, David, daughter, Tina, brother, Sean, sisters, Josie, Anna, Carmel and Eileen, daughter-in-law, Julie, son-in-law, Rowan, grandchildren Hayley, Daniel, Carl and Mathew, her seven great grandchildren, brothers- in-law, sisters-in-law, nephews, nieces, relatives and friends. Remains will be reposing at her residence on Tuesday from 4pm until 10pm with removal on Wednesday morning at 11.30am to arrive at St. Mary’s Church, Staghall, for Funeral Mass at 12 noon with burial afterwards in the adjoining cemetery. Susan's Funeral Mass can be viewed by following the attached link, https://www.churchtv.ie scroll down to “Drumlane (Staghall)”.Due to Covid-19 regulations, along with HSE advice, the family appreciate your support at this time.

Joseph Mahon, Aughnagrange, Boyle and Kingsland, Co. Roscommon, July 19th 2020. Peacefully, at home surrounded by his loving family, after a brief illness borne with courage, grace and good humour. Predeceased by his brother Seán and sister Sadie (Canada), Joe will be sadly missed and lovingly remembered by his devoted wife Kathleen, children Joe, Seán, Frances, Mairéad, Niamh and Patricia, daughters-in-law Sharon and Marie, sons-in-law Kevin, David, Jonathan and Patrick, sisters Breege and Mary, brother Gabriel, grandchildren, nephews, nieces, extended family, neighbours and a wide circle of friends. Removal from Mahon’s Funeral Home, Boyle, on Tuesday (July 21st) at 11am to St. Joseph’s Church, Boyle, for Mass of the Resurrection at 11.30am with burial afterwards in Assylinn Cemetery. Due to current government guidelines, Joseph’s funeral Mass will take place privately. It can be viewed on www.boyleparish.ie. House private please. Joseph’s family want to acknowledge that his final days were made more bearable by the kind and gentle care of the palliative care nurses from the Mayo-Roscommon Hospice who tended to his final needs in his home with the support of the Irish Cancer Society and the Public Health Care team. Donations in lieu of flowers, if desired, to the Mayo-Roscommon Hospice Foundation and the Irish Cancer Society, c/o Mahon Funeral Directors. Joseph’s family acknowledge that people would like to offer their condolences.