Tombs being damaged by increased footfall 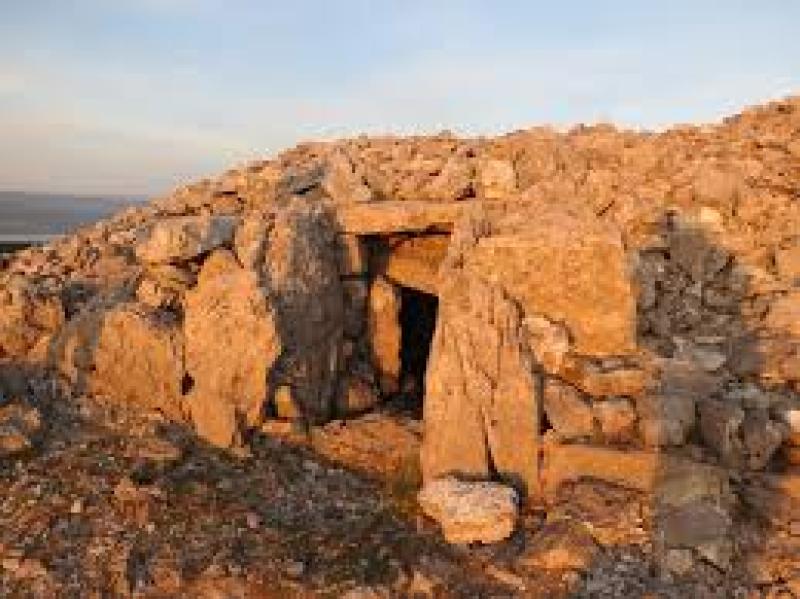 Deputy Kenny said: “Archeologists locally are pointing to the damage from walkers, graffiti, people taking stones away from the sites and general neglect of an invaluable site, part of our history and heritage.

“One of the best-known sites: Queen Maedhbh’s cairn at Knocknarea has suffered damage from increased footfall, even more during lockdown as more people were walking in the area. Other sites in the Ballygawley mountains are being robbed of stones.

“The local Sligo Neolithic Landscapes Group is campaigning for these sites to be named a Unesco World Heritage Site and I am calling on the new minister of state for heritage to support them in this and also to be proactive in the safeguarding of these precious sites from the ignorance and vandalism to which they are being subjected at present.

“I have invited the minister of state to visit Sligo and see the sites for himself and he assures me that he will take action, immediately, to protect the tombs.”