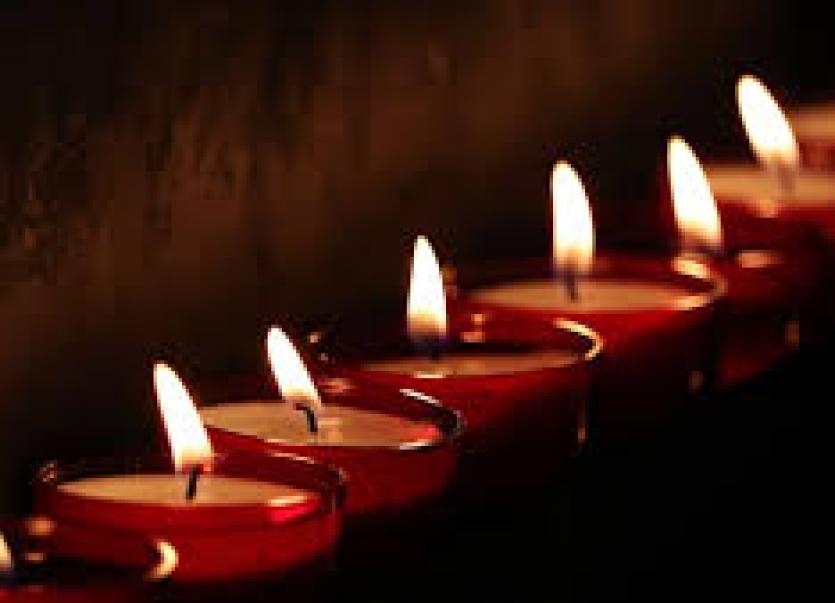 The following death shave taken place in the Leitrim area:

The death has occurred of Paddy Cullen (Mock) late of Corracloon and Kiltyclogher village Co. Leitrim. Peacefully at St Phelim's Nursing Home, Dromhair. In line with HSE Guidelines Paddy's funeral will be held in private. A memorial Mass to celebrate Paddy's life will be held at a later date

The death has occurred of Sean Lynch, Drumgorman, Leitrim PO, Co. Leitrim, formerly Deffier, Drumshanbo on Monday 27th July peacefully in Sligo University Hospital. Predeceased by his Father and Mother, Jim and Margaret Lynch, his sister Mary Doherty and niece Lorraine Lynch. Sadly missed by his loving wife Anna, his sister Teresa, brothers Seamus, Francis and Michael, his sisters-in-law, brothers-in-law, nephews, nieces and a wide circle of relatives and friends. Sean's remains will repose on Tuesday (July 28th) for family and close friends only from 4pm-8pm at his residence. Due to Covid 19 restrictions Sean's Funeral Mass will be private to family and close friends only at 12 noon on Wednesday (July 29th) followed by burial in New Cemetery, Drumshanbo. In accordance with Public Health and Government guidelines all social distancing guidelines must be adhered to. Family flowers only. Donations in lieu to S.H.O.U.T (Sligo Hospital Oncology Unit Trust).

The death has occured suddenly of Rita Flynn, Dublin and formerly of Corry, Drumkeerin, Co. Leitrim. Beloved sister of Maureen, Catherine and Frankie. Predeceased by her parents and brothers Mike, Tommy and Seamus. Sadly missed and lovingly remembered by her sisters, brother, nieces, nephew, brothers-in-law, grandnieces, grandnephews, relatives, neighbours and a large circle of friends. Reposing at the residence of her sister Catherine, Palmerstown Lawns, Palmerstown, Dublin 20 on Tuesday (28th July) from 2.00pm until 3.30pm followed by removal to St.Colmcille's Church, Newbridge, Dowra, Co.Leitrim, arriving at 7.00pm. Funeral Mass on Wednesday at 12pm. Burial to follow in Kilbride Cemetery. Attendance at removal and funeral Mass will be restricted, those in attendance, please adhere to HSE guidelines and social distancing.

27th July 2020, Maureen Leonard (nee Cullen) Tilery Care Home, Florencecourt and late of Corralea, Belcoo. Sadly missed by her loving son Conor, her daughter-in-law Geraldine, her grandchildren Seamus, Aidan and Áine, her brother Michael and sisters Hannah and Roasleen, Predeceased by her loving husband Con, dearest granddaughter Siobhan, and her sister Peggy.Due to current regulations the family home and funeral will be private to family members and relatives only please. Those wishing to pay their respects may do so along the route to the church. Maureen’s remains will leave her family home on Wednesday at 10.30am to arrive at St Patrick's Church, Holywell, Belcoo, for 11am Funeral Mass. Deeply regretted by her loving son, daughter-in-law, grandchildren, brother, sisters, nephews, nieces and entire family circle.

They they rest in peace.