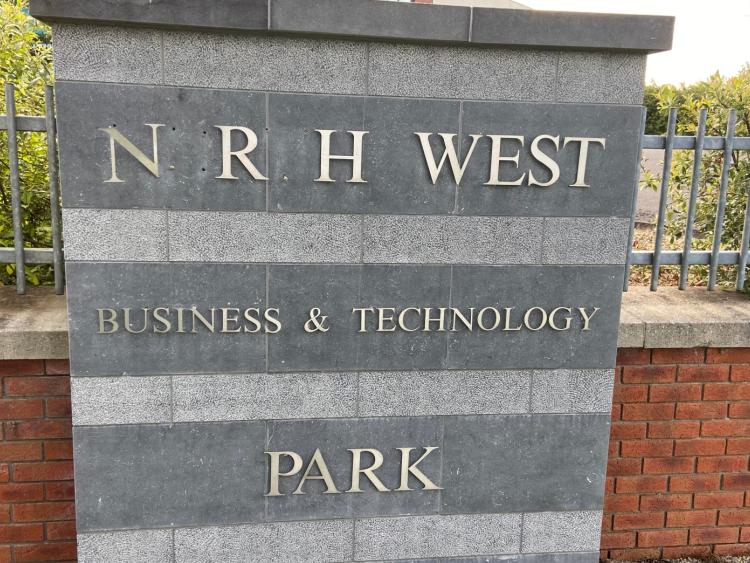 Three photos have been submitted showing the vandalism and damage that has been done recently at North West Business & Technology Park, Castlecara Road, Carrick-on-Shannon.

The stainless steel signage on the front entrance wall at Business Park was ripped off on Monday night, July 20.

A new rental advertisement sign, erected on the same date, was also damaged. 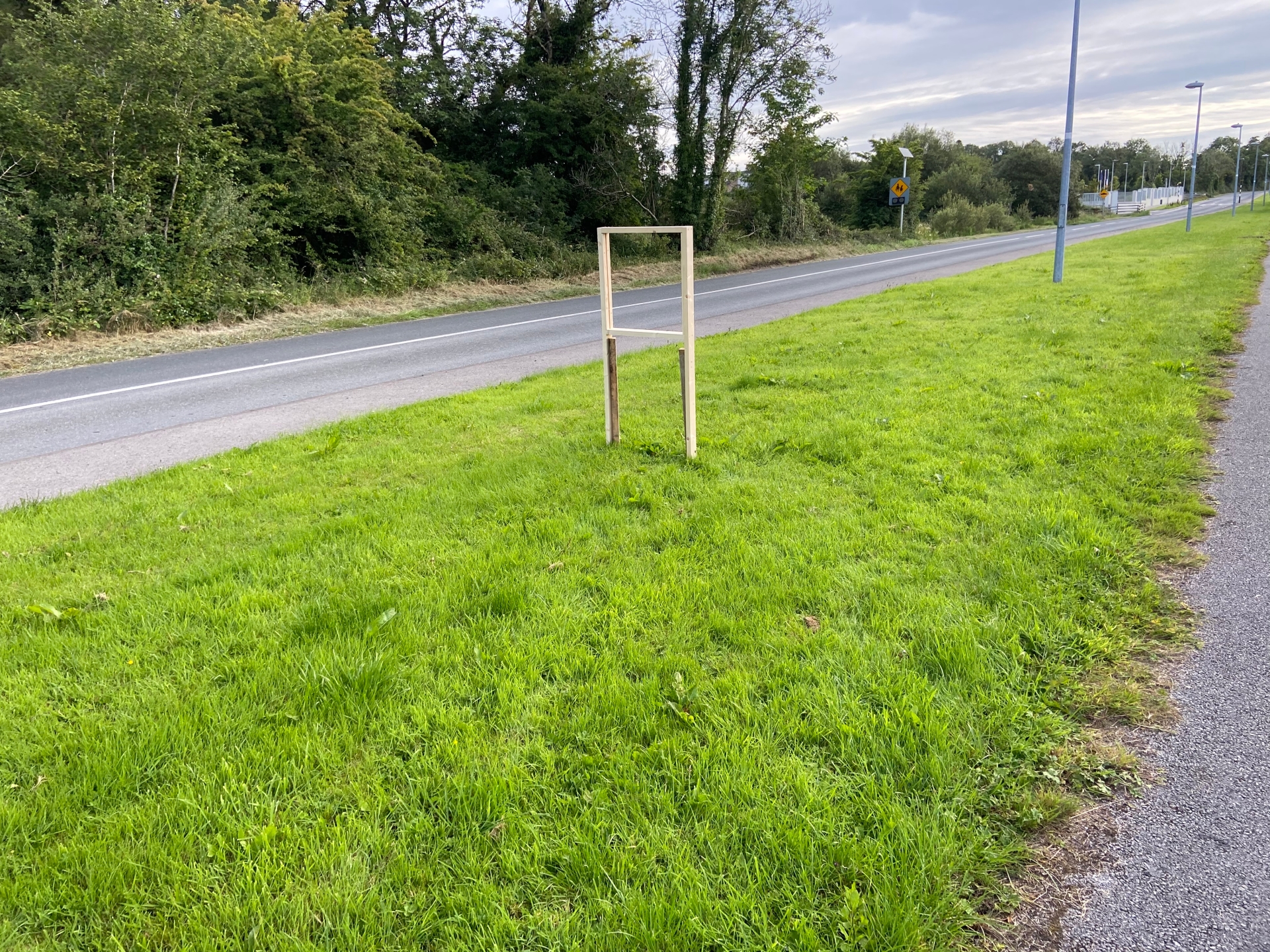 This follows on from a window that was smashed on Unit 9B, in the park, about three weeks ago. 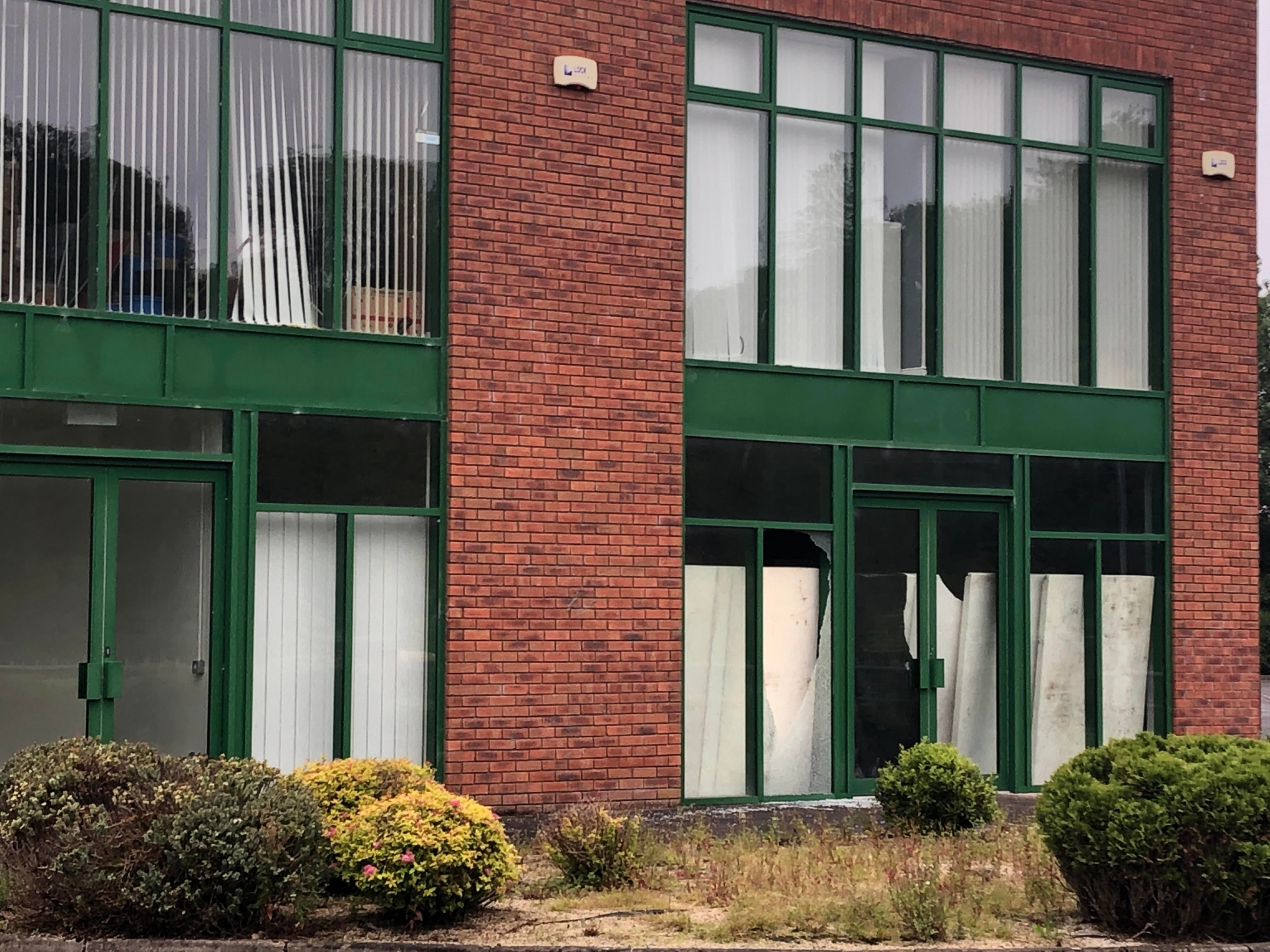 This is the first damage in the park since a window was broken on a unit in 2015.

The criminal damage has been reported to the Gardai.

The business park is alongside a popular walking route in the town and people are asked to be vigilant and report any such incidents to the Gardai.