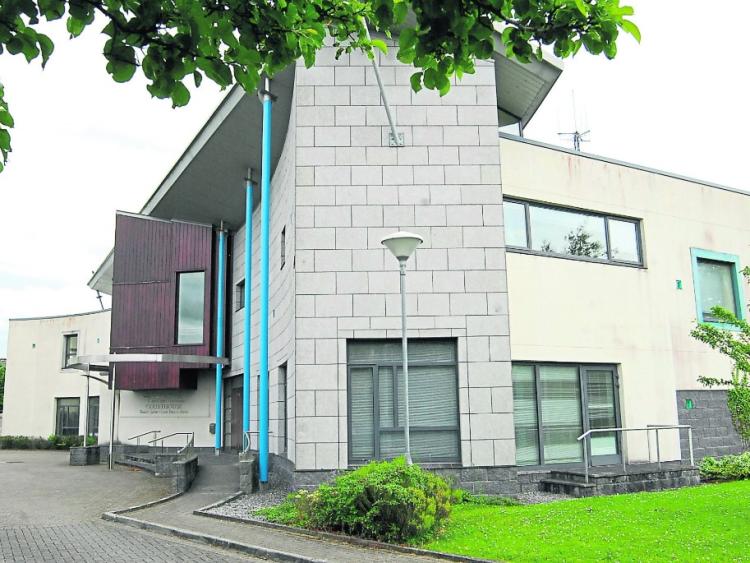 Judge Kilrane said the defendant was “an accomplished thief who has committed thefts all over Europe and, unfortunately for us, has ended up back in Ireland.”

The court heard Mr Mazarache, who was 16 at the time of the offences in Carrick-on-Shannon, left Ireland in 2017 and returned here in January 2020.

He has previous convictions from Naas District Court in 2015 where he was given a community service order for theft offences.

He has convictions in other jurisdictions. In Austria he was sentenced to two years for aggravated theft while he was given a five year suspended sentence for theft in France in 2018, and also has a conviction from Lisbon.

He is currently serving sentences in Cloverhill Prison for handling stolen property and other theft offences. He is due for release in February 2023.

“I wouldn't trust this man in relation to rehabilitation as far as I could throw him. He is a born thief,” the judge said.

He adjourned the case until November 17 for a probation report.