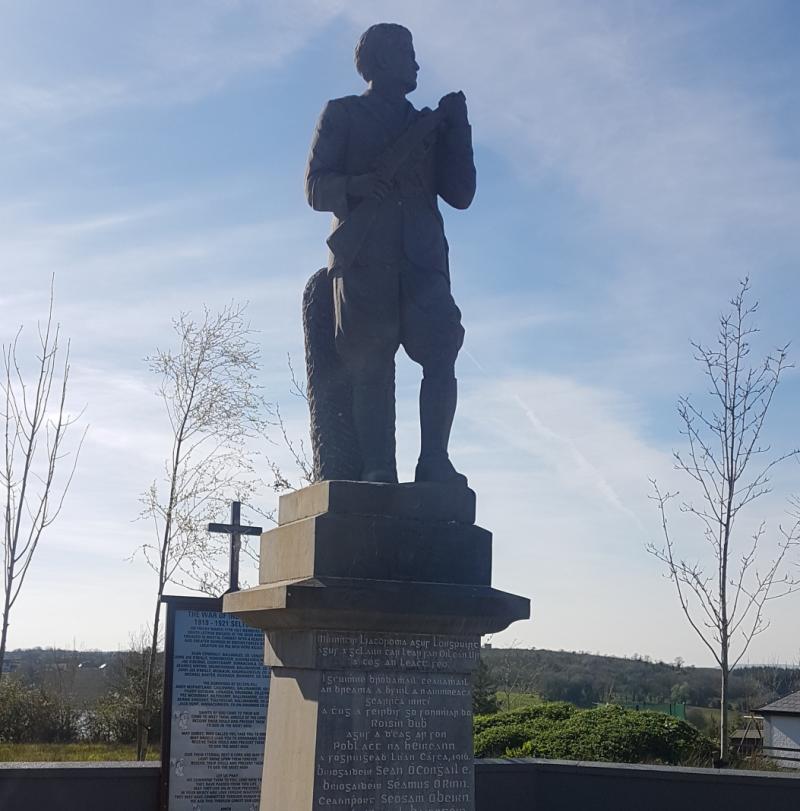 With the 100th anniversary of Selton Hill approaching in 2021, Leitrim County Council has agreed to assist with the significant repair works required on the Selton Hill monument.
The news came following a query by Cllr Brendan Barry at the July meeting of Ballinamore Municipal District.
Cllr Barry was told that the District Office has met with the local committee at the site and have agreed to assist in the significant repair works to the monument.
“We have advised the committee that Leitrim County Council would assist them in any road closures which may be required for the organised celebrations in March 2021,” added District Engineer, Darragh O'Boyle.
Cllr Barry welcomed the news and said he was glad to see that Leitrim County Council has given a commitment on this.
Cllr Caillian Ellis also thanked the District Engineer for the commitment given to repair the monument.