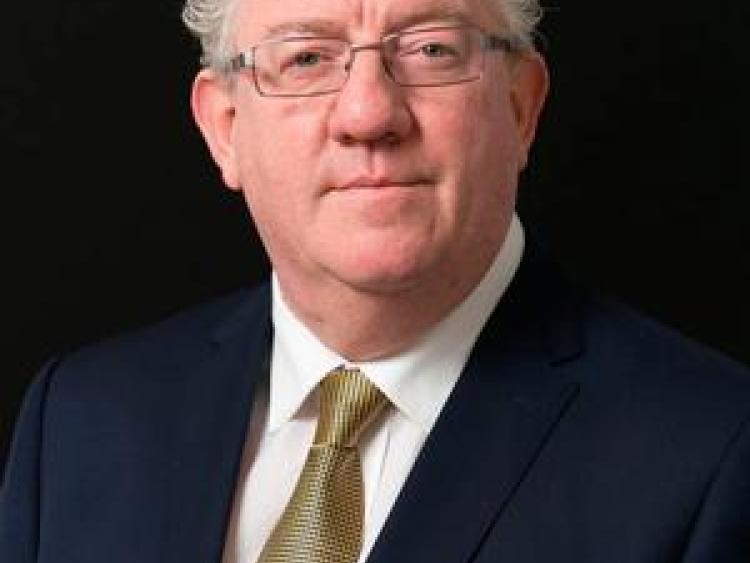 Following a meeting at Dublin Castle on Friday, July 31 the  North South Ministerial Council approved  the appointment of Carrick-on-Shannon business man and MD of the Bush Hotel Joe Dolan to the Board of Tourism Ireland.

Educated at the Presentation Brothers in Carrick-on-Shannon and  NUIGalway Mr Dolan holds a PhD from QUBelfast and a Tourism Strategy Diploma from Cornell State University.

He is long associated with tourism in Leitrim and also a former Leitrim Person of the Year.