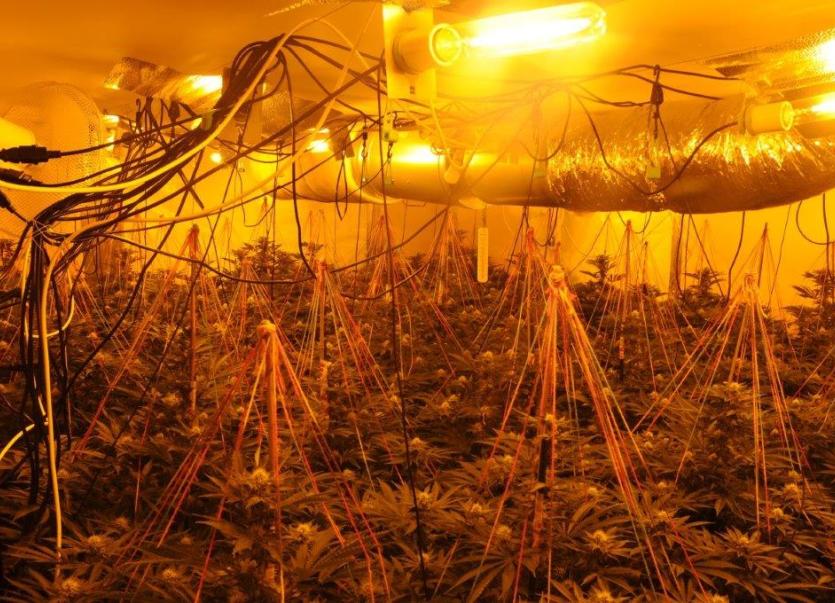 The discovery was made at a house in Carrigallen, Co Leitrim at approximately 10am this morning by Gardaí and Detectives from the Sligo /Leitrim Division.

Approximately 300 cannabis plants (pending analysis) were seized along with growing equipment including lights, fans and an irrigation system.

Two men, both aged in their mid-20s, were arrested at the house and conveyed to Carrick on Shannon Garda Station where they are currently detained under Section 2 of the Criminal Justice (Drug Trafficking) Act 1996.