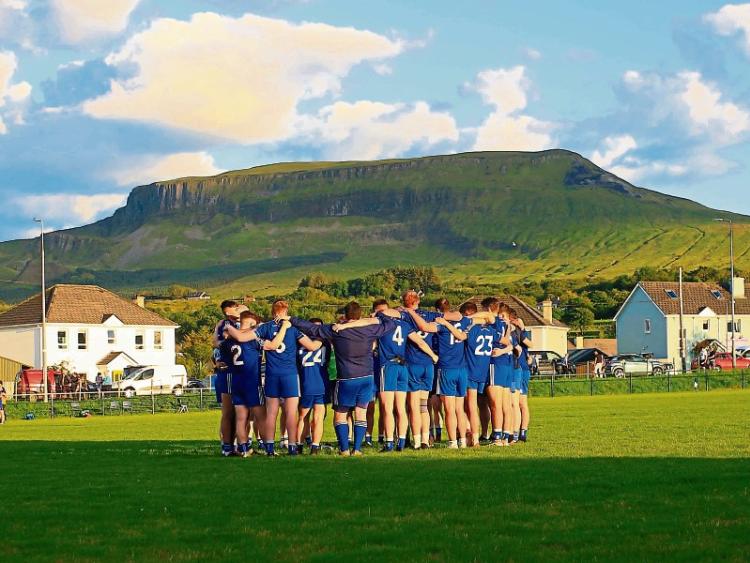 Leitrim GAA County Board chairman Enda Stenson has waded into the club versus county debate as he called on Croke Park to urgently revamp club and county structures.

Speaking to the Leitrim Observer, Enda said “I don’t think we as a county or we as the GAA can go back to what it was before Covid because of the success of what has happened.

“You can never go back from a club point of view for clubs to start training in January all the way through to November. I think that is why there has been such happiness among the club players, that the season is shorter and they are happy to play that.

“There is 95% of the players who play football on the island of Ireland are playing club football and it is my opinion that before all this happened, there was far too much emphasis on the other five percent.”