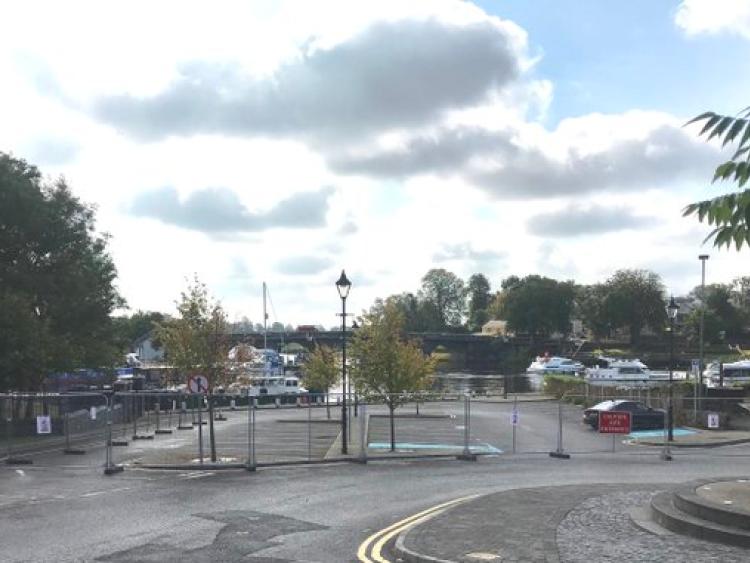 The public carpark at the quay, opposite Aras an Chontae in Carrick-on-Shannon will be closed for the next two months to facilitate works related to the multi-million euro regeneration of the town centre.
As part of the major public realm investment, a new public boardwalk is currently under construction.
The public realm works currently underway along the Main Street of the county town will hopefully be finished by October with work then moving on to St George's Terrace before finishing with works on the approach from the Dublin Road.
Work is also continuing on the Flynn's Field carpark site behind the Landmark Hotel with the carpark expected to be finished by the end of September.
This will tie in with the completion of works on the new primary care centre in Carrick-on-Shannon. According to the HSE that facility is expected to be completed by early October this year.
Those visiting the town are reminded that there is still plenty of free carparking space at the rear of the Fire Station on Park Lane in Carrick-on-Shannon. There is also additional parking outside the library and some on-street parking is also available.
For those visiting the Council offices, there is also parking available along the boundary wall of the Council headquarters, opposite the entrance to the nearby boating facility.