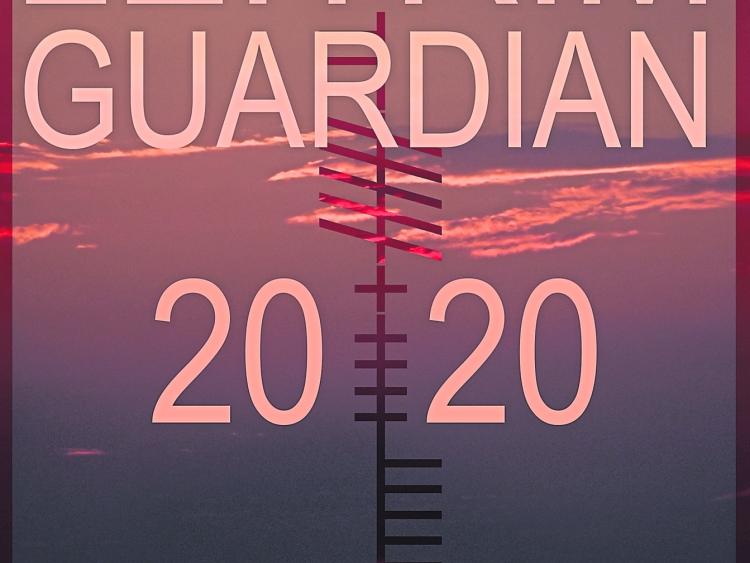 The Leitrim Guardian magazine, now in its sixth decade, will be published later this year.
The 2021 edition is already under preparation and this will come as welcome news to the people of the county, who eagerly await this treasure trove on the people, the places, the history and on the business, sporting and social life of Leitrim.
The decision to continue with the publication of the annual magazine, founded in 1968 by Michael Fox, was a unanimous one by the committee, at its Annual General Meeting last week.
The meeting was held in the Conference Room of the Food Hub, Drumshanbo, by the kind permission of the Food Hub Manager, Fergal McPartland.
The venue was particularly appropriate, as at the time of the founding of the magazine, Raymond Laird’s business, Bo Peep Jams, was one of the major employers in the county.
Incidentally, Noel McPartland, Fergal’s father, was an employee of Lairds at the time and worked with the company for many years, before he and others in the community took the initiative of developing the Hub into the magnificent centre of employment it is today.
Little wonder that Noel was such a popular choice as Leitrim Personality of the Year for 2020.
So now, editor Blaithin Gallagher is busy sourcing material for the 2021 Guardian and anyone who would like to submit articles, photos or local snippets can e-mail them to the editor@leitrimguardian.ie for consideration.
Articles should be no longer than 600 words. Material can also be given to the secretary, Rev John Sexton, Rossinver.

Anyone willing to join the committee should contact the Secretary.
Sincere thanks was extended to all who had helped with the 2020 production in any way and especially generous sponsors Gabriel Cronin of Cronin Dental Laboratory, Drumshanbo and Gallagher’s Boxty House, Dublin. The willing support of The Leitrim Observer and other media outlets was also acknowledged.
While so many projects, events, festivals have been cancelled due to the Covid 19 pandemic and so many lives and families have been shattered throughout the globe, it is heartening that the Leitrim Guardian will be published this year.
The magazine will feature a tribute to the Front Line workers of Leitrim and elsewhere for their magnificent and selfless efforts in helping keep the rest of us safe. Heroes all.