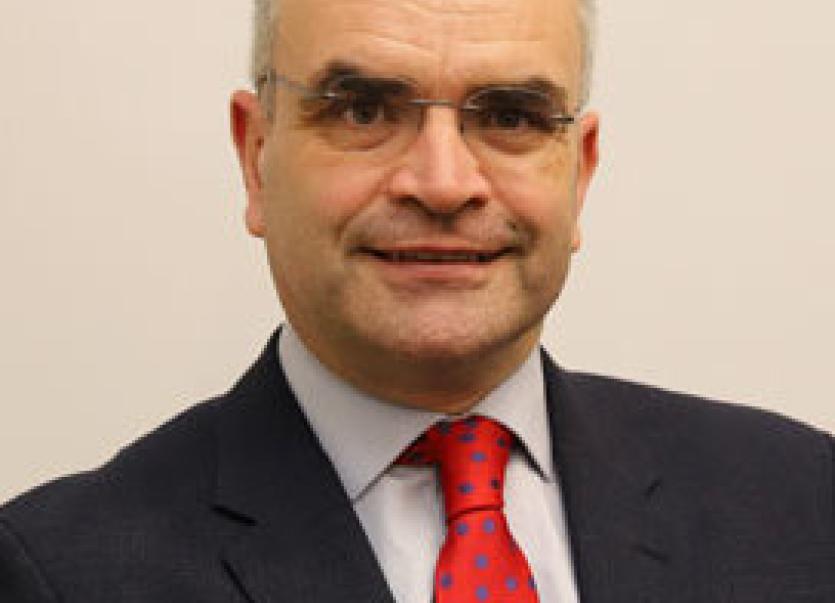 Minister for Agriculture Dara Calleary has resigned after apologising for taking part in an event in Clifden, Co Galway, with 80 other people on Wednesday night.

The Oireachtas Golf Society event appears to have been in violation of Covid-19 restrictions.

Mr Calleary apologised on Thursday night for his attendance at the event.

The Irish Examiner reported last night that 81 people were at the dinner with guests, who included EU commissioner Phil Hogan, split into two separate rooms.

The event took place just 24 hours after the Government announced new restrictions to halt the spread of Covid-19. The measures included limits on social gatherings and that no formal or informal events or parties should be organised in restaurants, cafes and hotel restaurants.

Indoor gatherings have been restricted to 50 people since late June.

The restrictions announced on Tuesday sallow only weddings and artistic and cultural events to have groups of up to 50. The latest measures also restrict tables in restaurants to not exceed six people from no more than three households.