Agricultural land values fall slightly in the opening half of 2020 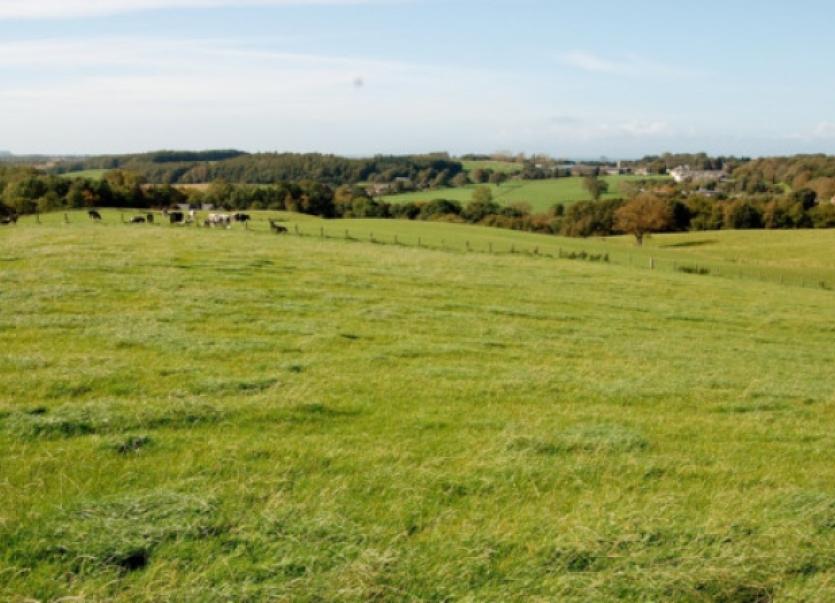 Agricultural land values in Ireland noted a modest decline in the opening half of 2020. According to the latest data from Sherry FitzGerald Research, land values declined 0.6% in the second quarter, with prices cumulatively reducing 1.1% from the beginning of January to the end of June. As such, the weighted average price of farmland in the country, excluding Dublin, stood at approximately €8,800 at the midpoint of the year.

While the opening quarter saw agricultural land values remain largely resilient, quarter two was the first full quarter impacted by the Covid-19 outbreak and national lockdown. However, these events did not appear to have a substantial impact on values in the quarter. Price reductions in the land market were modest and compare directly with 2019, where values fell 1% in the first half of that year.

In terms of farm types, there was little change in prime grassland values in the first six months of the year. Grassland values reduced by a marginal 0.3%. Comparatively, prime arable and marginal grassland farm types saw larger falls, but still at relatively modest levels of 1.7% and 1.5% respectively. At the end of June, the weighted average price of prime arable land in Ireland, excluding Dublin, was approximately €10,600 per acre and €9,900 for prime grassland.

In terms of regional price performance, the Border region saw the largest reduction in prices in the year to date at 3.4%. More moderate decreases of 1.7%, 1% and 0.9% were recorded in the Mid-East, Midlands, and South-West, respectively.

While agents have noted that there has not been a significant decrease in sales compared to the same period last year, there has been a notable drop off in new supply being brought to the market. A trend that mirrors what has been seen in the residential market.

Commenting on the overall market, Philip Guckian, Associate Director, Sherry FitzGerald Country Homes, Farms and Estates, said “It appears, so far, that Covid-19 has not had any significant impact on agricultural land values. With supply levels already very low, this should certainly give confidence to vendors considering bringing farms to the market. Overall, the sentiment in the Country Homes, Farms and Estates market remains sturdy with transactions still taking place”.