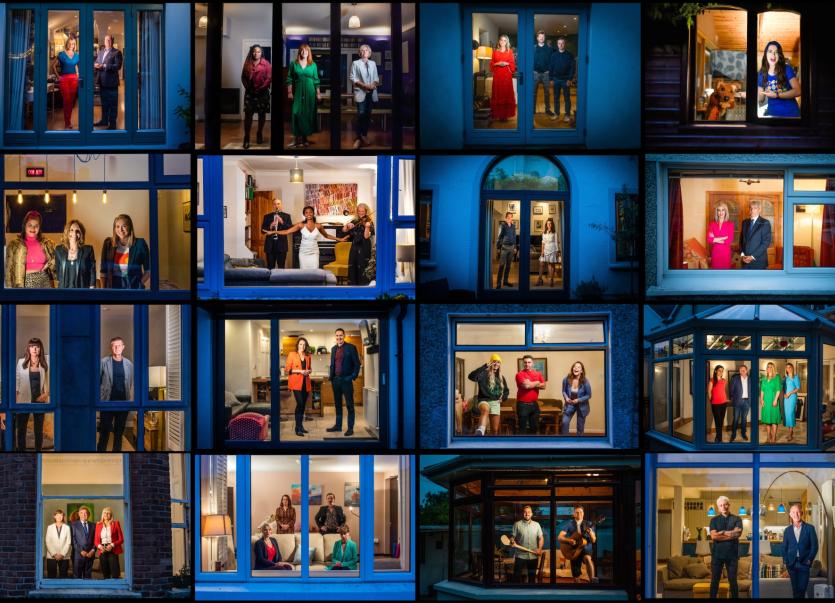 New faces, familiar faces in new places, and a range of the nation’s favourites lead RTÉ’s Autumn 2020 line-up across television, radio and online.

With 18 hours of new Irish-produced drama, the return of Fair City, a bumper sporting calendar, new investigative programming, as well as exciting new documentaries, arts and children’s programming, RTÉ is inviting viewers to spend time at home with RTÉ this autumn.

As Claire Byrne takes the helm at the ‘Today’ show on RTÉ Radio 1, more schedule changes will see a big refresh on the nation’s most-listened-to radio station. Sarah McInerney, who recently departed the ‘Today’ show for Byrne, and Cormac Ó hEadhra will take the wheel at Drivetime from 4.30pm each weekday afternoon, dissecting all the main news stories of the day.

Mary Wilson moves from Drivetime to join Áine Lawlor on  Morning Ireland, and Bryan Dobson moves to lunchtime radio news with RTÉ News at One with Bryan Dobson. Katie Hannon will fill the slot earmarked for Sean O’Rourke prior to GolfGate and present Saturday with Katie Hannon on RTÉ Radio 1.

The Late Late Show returns after an unforgettable season that brought the nation together at much-needed moments and promises a Late Late Toy Show like no other this Christmas.

Joe Duffy will bring his warmth and curiosity to The Meaning of Life as he carries forward the torch of Gay Byrne’s much-loved series, posing burning existential questions this season to Vicky Phelan, Mary Lou McDonald, and Blindboy Boatclub among others.  Liveline continues to take the pulse of the nation and bring about real change, as seen recently with the banking story.

Meanwhile, each morning, 2FM Breakfast with Doireann & Eoghan guarantees smart and funny chat, while Jennifer Zamparelli brings her wry take to the topics of the day.

The new team of David McCullagh and Caitriona Perry will be at the helm of flagship bulletin, the Six-One News, from August 31st, while this autumn sees more live studio debate with Miriam O'Callaghan anchoring Prime Time, and Claire Byrne Live returning on Monday nights.

RTÉ Investigates, which brought us the powerful documentaries on the impact of Covid-19 in St James's Hospital, will reveal new investigations, and the broadcaster promises extensive informed coverage on the US Presidential Election, with RTÉ News' Washington Correspondent Brian O'Donovan right through the night this November.

Also, three years on from his death, a new documentary, McGuinness, featuring interviews with Bill Clinton and Tony Blair, looks at the life and legacy of Martin McGuinness.

Amy Huberman’s hit comedy Finding Joy returns, and in new comedy, The 2 Johnnies Do America sees the popular podcast comedians navigate their first US tour for a brand new series.

Baz Ashmawy fronts DIY SOS: The Big Build, an uplifting new series which sees tradespeople and locals band together to help improve the quality of life of a deserving family.

Returning favourite shows this season include Dermot Bannon’s Incredible Homes, Home Rescue, It’s a Park’s Life, The Zoo, and John Creedon is back with a new series of Creedon's Atlas of Ireland.

There's also plenty of sport on the cards with GAA, rugby, horse racing and football among others set to hit our screens.