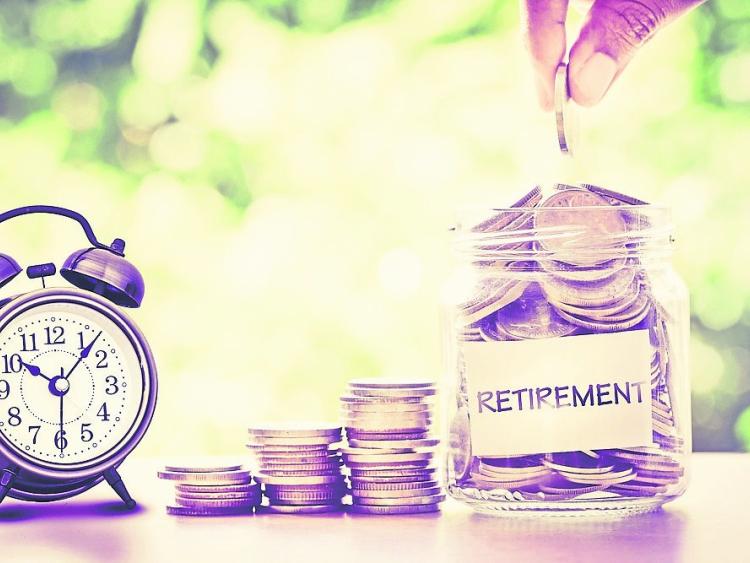 Multinational firms based in Ireland tend to get most of the media headlines it is undoubtedly the Small & Medium Enterprises (SME’s) which are the backbone of the Irish Economy.
SMEs make up the substantial proportion of the enterprise economy, accounting for over 95% of businesses ownership and almost 70% of total employment. The majority of these are classified as Micro businesses (less than 10 employees) often family business with the two directors being spouses.
It is very common for a husband and wife to be Ddirectors of a small business and for both of them to be drawing a salary. This is usually motivated by the desire to extract as much Income tax efficiently each year (a married couple with two Incomes can earn €70,600 pa before moving to the higher 40% Tax rate).
The role of the spouse can vary greatly from full-time active directors to part-time workers. Regardless of their role, all of their salaried service is recognised by revenue as pensionable service. However, when it comes to pension planning this is where many businesses get it wrong. Many of these SME’s focus only on the higher earning spouse/Director and fund what they see as a ‘joint pension’ for the couple in the name of one director only, but there are many advantages of putting in place a separate pension structure for each spouse regardless of their level of Income.
Take the example of a husband and wife who run their own company. Both of them are full time working directors in the company; and each draws a salary that would allow the company fund a pension on their behalf.
In Scenario 1– the company makes pension contributions in the name of the husband only (the higher earning spouse) with the intention of trying to accumulate a pension pot of €1.6m, the intention is that this pension pot will provide an income for both the husband and wife during retirement.
In Scenario 2 – this time the company makes pension contributions in the name of each director and funds 2 separate pensions to the value of €800k each.
In both of the scenarios outlined above the company has funded €1.6M in pension contributions for the benefit of the 2 directors (husband & wife) and therefore received the same level of corporation tax relief against these pension contributions.
But the benefits to the directors are much more advantageous in Scenario 2 rather than Scenario 1.Lets have a look at some of these advantages.
Firstly, let’s look at the Tax free Lump sum at Retirement. In scenario 1 where they funded for the husband only. He would receive a net lump sum of €360,000 from a total Pension Pot of €1.6m. However in scenario 2 by funding two separate pensions and each director taking advantage of their maximum personal allowance for a tax free lump sum at retirement, they receive combined net lump sums of €400,000, €40,000 more than scenario 1.
Let’s say the two directors have different planned retirement dates and want to implement a Phased retirement plan. By funding for Separate pensions this allows them to draw down their benefits at different times.
Once the funds have transferred to the ARF post retirement, there is a requirement to draw down a minimum income annually (from age 61). The income drawdown and associated income tax liability could be managed more effectively by staggering the timing of draw-down of the two pensions.
Funding a pension is just one part of Retirement planning and should always be considered in conjunction with other reliefs such as Retirement Relief, Entrepreneurial relief.
Always seek professional Financial advice before embarking on any plan. The sooner the discussion starts, the sooner the most tax efficient solution can be implemented.