€400,000 allocated to 12 charity and community organisations 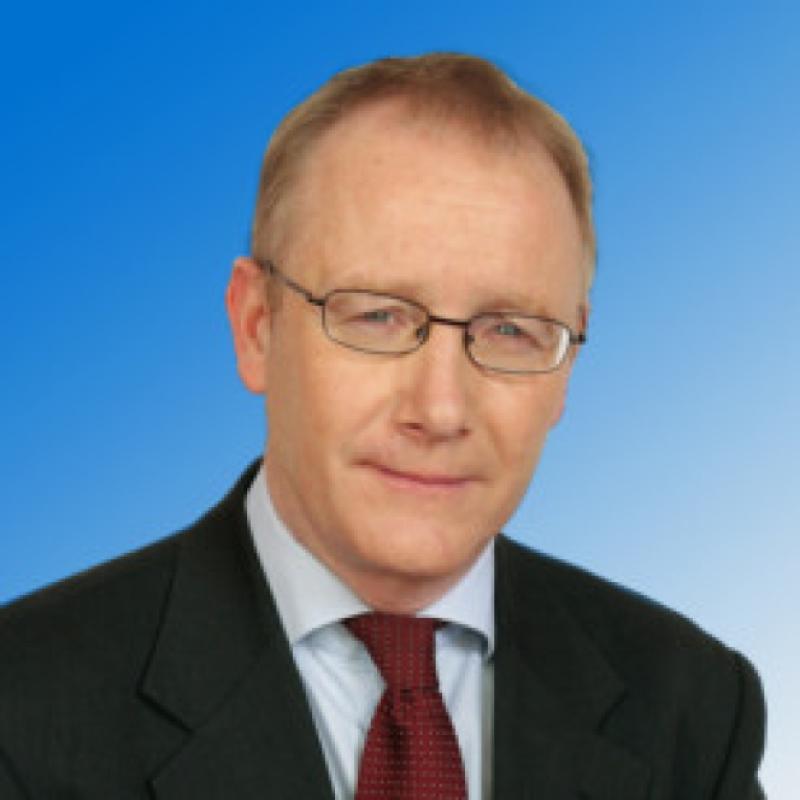 Sligo/Leitrim TD, Minister Frank Feighan has welcomed the allocation of almost €400,000 to 12 charity and community organisations in the Sligo – Leitrim Constituency by the Minister for Community and Rural Development Heather Humphreys T.D this morning (Friday, September 4).

Minister Feighan whilst welcoming the allocation from central Government said, “The Covid-19 Stability Scheme aims to provide financial support to qualifying organisations who find themselves in difficulty and have seen their fundraising and or traded income drop significantly during the emergency crisis. The Scheme focuses on supporting organisations providing vital supports and services in the charity and community areas.

The Scheme was open to community and voluntary organisations, social enterprises and charitable organisations earlier this year which were registered with the charities regulator in Ireland, were an unincorporated organisation, were providing supports and services to vulnerable individuals in Ireland on or before the 1st January 2019 and have a projected loss in traded or fundraising income of 25% or more in 2020.

He continued “this funding I am announcing today will assist a number of local organisations to better adapt to dealing with the financial difficulties as a result of Covid-19 and I want to congratulate all ten on their successful applications.

The successful applicants under this scheme are as follows: