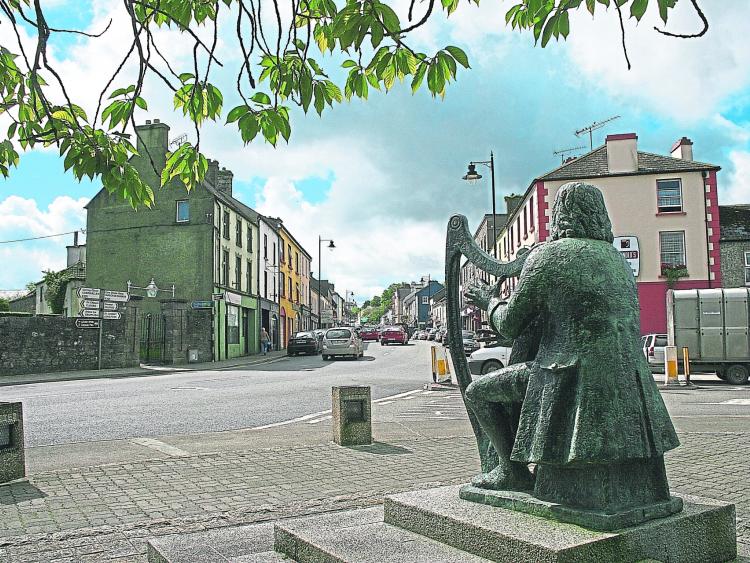 Leitrim County Council are working with Mohill Town Team to put forward plans to transform the town under Rural Regeneration next year.

The council said that their architects will present some of the new ideas for the town this week to elected representatives in an online workshop.
The plans will be put out for public consultation once all ideas are collated.

The project needs to be finalised for a Part 8 planning application to be completed and approved before the end of the year. It is hoped the project will be ready to secure funding from the national competition next year.
Carrick-on-Shannon, Ballinamore and Manorhamilton have all secured funding in the past few years. Carrick-on-Shannon received over €8million for a public realm project that is currently under construction on Main Street.

The consultants will look at issues such as safety in the town including the one-way system at Glebe Street. Cllr Thomas Mulligan told council members this week that despite the street being one-way traffic and the presence of signage “it has become a daily occurrence” for vehicles to enter in the wrong direction and cause “chaos” for motorists and pedestrians.
The project will also look at developing a number for walkways around the town.

Last year the town secured funding of €37,500 for the Smart Green Mohill project under the Rural Regeneration Development Fund.