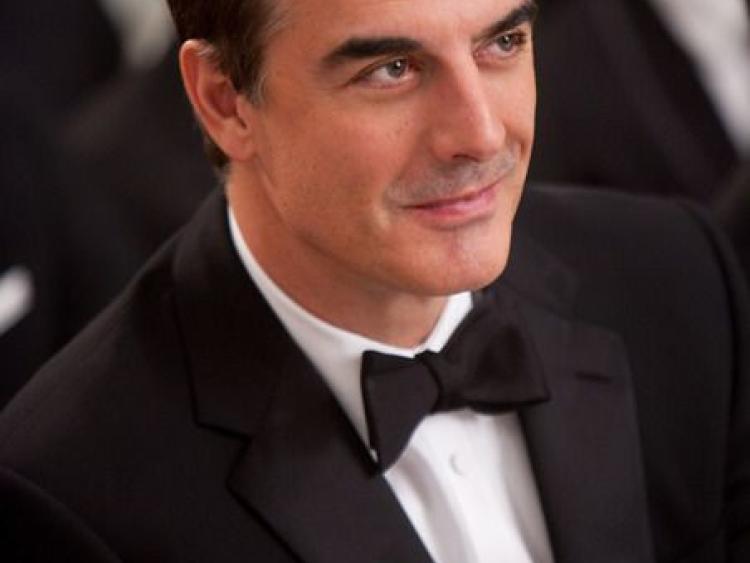 ‘Cavan Day’ is an online celebration of Cavan, its people, friends of the county, its history, and its global cultural imprint.

Taking place in lieu of the planned ‘Cavan Calling’ festival, which will now take place in 2021, Cavan Day will see Cavan people, their descendants, and those with a fondness for the county, don the Cavan colours of blue and white and take to the world wide web and share messages home, photos of their favourite places or treasured memories of trips home or their family tree.

A highlight of the day will be a special ‘Cavan Day’ live show which will broadcast live on Cavan TV and on YouTube (See bit.ly/cavanday), at 5pm Irish time (1pm, New York; 3am, Sydney) with interviews with some of the Breffni County’s best-known figures across the world of sport, arts, food, and business, along with messages from Cavan people around the globe.

The many Cavan associations and societies around the world have also been sending messages of support, with greetings from New York, London, Philadelphia, Toronto, Auckland, Sydney, Kürnach in Germany, Jaunay-Marigny in France, and Cavan-Monaghan in Canada emphasising the truly global spread of the Cavan family.

Speaking at the launch of Cavan Day, Neven Maguire, Ireland’s best-loved chef and proud Cavan man, said, “Cavan people are fiercely proud of where they come from, and rightly so. Its people, its stunning scenery, proud history, and wonderful culture, food, and of course that unmistakable Cavan wit, are all worth shouting about”.

“The past few months have been difficult, with many people separated from loved ones, and a lot of people’s livelihoods placed under threat by the pandemic. Cavan Day is designed to give Cavan people at home and abroad a lift, and to remind us all that we are part of a wonderful global family,” said Neven.

Hollywood star Chris Noth (Sex and the City, The Good Wife), who discovered his Cavan roots while filming ‘Who Do You Think You Are?’, was delighted to join in the global celebration, “My great, great, great grandfather was a descendant and resident of County Cavan. I’m proud to be associated with your great county!”

Chief Executive of Cavan County Council, Tommy Ryan explains that following the cancellation of the Cavan Calling homecoming festival due to the global pandemic, the organisers realised that bringing people together was more important than ever, even if a physical gathering was ruled out for now.

“One small consolation in these uncertain times has been the ability of the Internet to bring people together and in taking to social media on Cavan Day, Saturday, 26th September and sharing a picture of yourself in your county colours, a message to loved ones, a cherished memory or a picture of a favourite place, we hope Cavan people, those with Cavan roots, and friends of the county will make the #CavanDay hashtag a sea of positivity and celebration of our wonderful county,” said Mr Ryan.