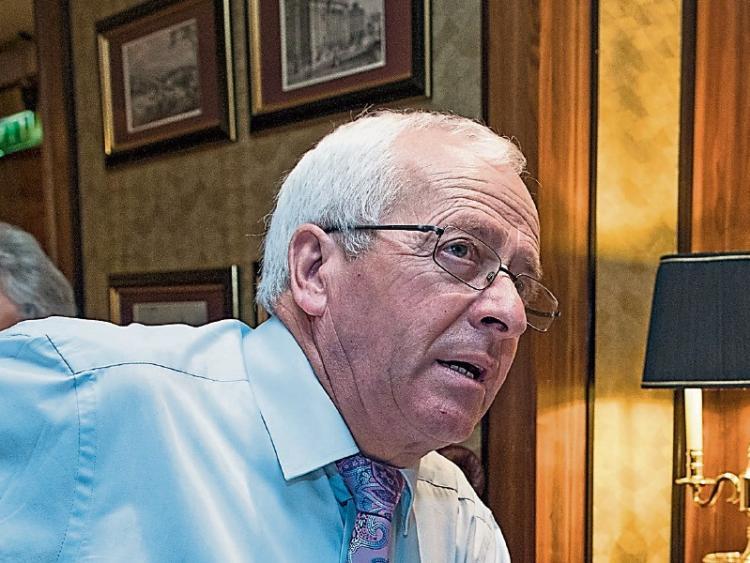 The Rural Independent Group has criticised the Government for appointing 10 advisors to junior ministers on the same day the Covid-19 Pandemic Unemployment Payment was cut.

Rural Independent Group leader Mattie McGrath TD described it as a "gross betrayal and a sell-out of the Irish people".

The Tipperary TD said: “As a group, we feel this latest move by the Government, coming after they already appointed around 50 special advisors to cabinet ministers, with the Taoiseach, Tánaiste and Green Party leader having 17 between them alone, is deeply insulting to all citizens. It now brings the total cohort of advisors or spin-doctors to around 60 and will cost the Irish taxpayer at least €5 million a year.

“Additionally, all these advisors will be entitled to travel, overnight allowances and garner fully funded pension arrangements at the expense of the taxpayer. Incredibly, this would bring the overall costs to more than €25 million over the lifetime of this Government."

Deputy McGrath said each of these advisors will earn between €67,659 and €101,114, with some reported to be earning up to €160,000 per year. "At the same time, this week the Government cut the Pandemic Unemployment Payment for 156,000 ordinary people, who after losing their jobs during the Covid-19 crisis are now between €50 and €100 per week worse off.

“We cannot comprehend how the Government appears satisfied to leave many who have lost their jobs due to the pandemic on a weekly payment of €203, while on the other hand paying advisors up to €3,000 a week.

“This Government has created a layer to insulate ministers from the challenges being faced by the public, with the taxpayer footing the bill. Advisors are simply not needed, as every minister or minister of state already enjoys access to a host of private staff paid for by the Oireachtas and their respective departments, while also obtaining full support from the civil servants and experts in their departments. As such, the need for special advisors is a gross misuse of scarce monetary resources and represents noting more than 'jobs for the boys and close associates of Government ministers and political parties.

“Even if any advisors were required, the taxpayer should not foot the bill. Instead, each of the political parties should pay their salary.”

The Tipperary TD added that the Government is "utterly out of touch" with ordinary Irish people. “We believe that at a time when Ireland enters a recession, unemployment is at an all-time high, many people are struggling to survive and pay bills, we need a caring and in-touch Government and not one that goes off and spends millions on hiring advisors for their own ministers while cutting support for the unemployed. It really is a case of 'do as I say, but not as I do'," he added.