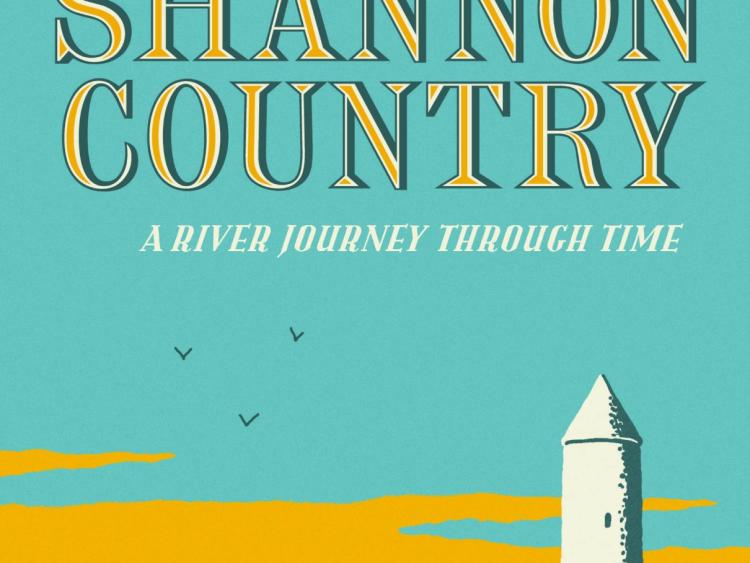 The River Shannon is an integral part of Leitrim, it defines the county and brings much needed life to the area during all seasons.

Paul Clements new book 'Shannon Country' takes a fresh look at the majestic river, he follows the footsteps that author Richard Hayward first took in 1939 and writes about the impact of the Shannon honestly and evocatively.
From the Shannon Pot in Co Cavan to the Shannon estuary 344km south, Clements' meandering odyssey takes him by car, on foot, and by bike and boat, discovering how the riverscape has changed from the time Mr Hayward undertook the voyage almost a century ago.

While the overall tone of the book is positive, the author feels that the River Shannon and its surrounding environs have been neglected by various agencies, and he is hard-hitting about the lack of investment in small Shannonside towns.
Filled with photographs from the journey and including a full map of the Shannon route, the book gives a voice to stories from anglers, sailors, lock keepers, bog artists, and illuminates cultural history and identity.

Paul starts his journey with the Shannon rising at the Shannon Pot. He told the paper “I had no interest in the debate of where the Shannon begins” and instead takes us to a mystical geomancy ritual at the famous pot in Glangevlin where we meet water witches, a shaman, sound-healers, and disciples of the natural magic found beside water. Tuatha Dé Danann gets a mention as well as the Marble Arch Caves. 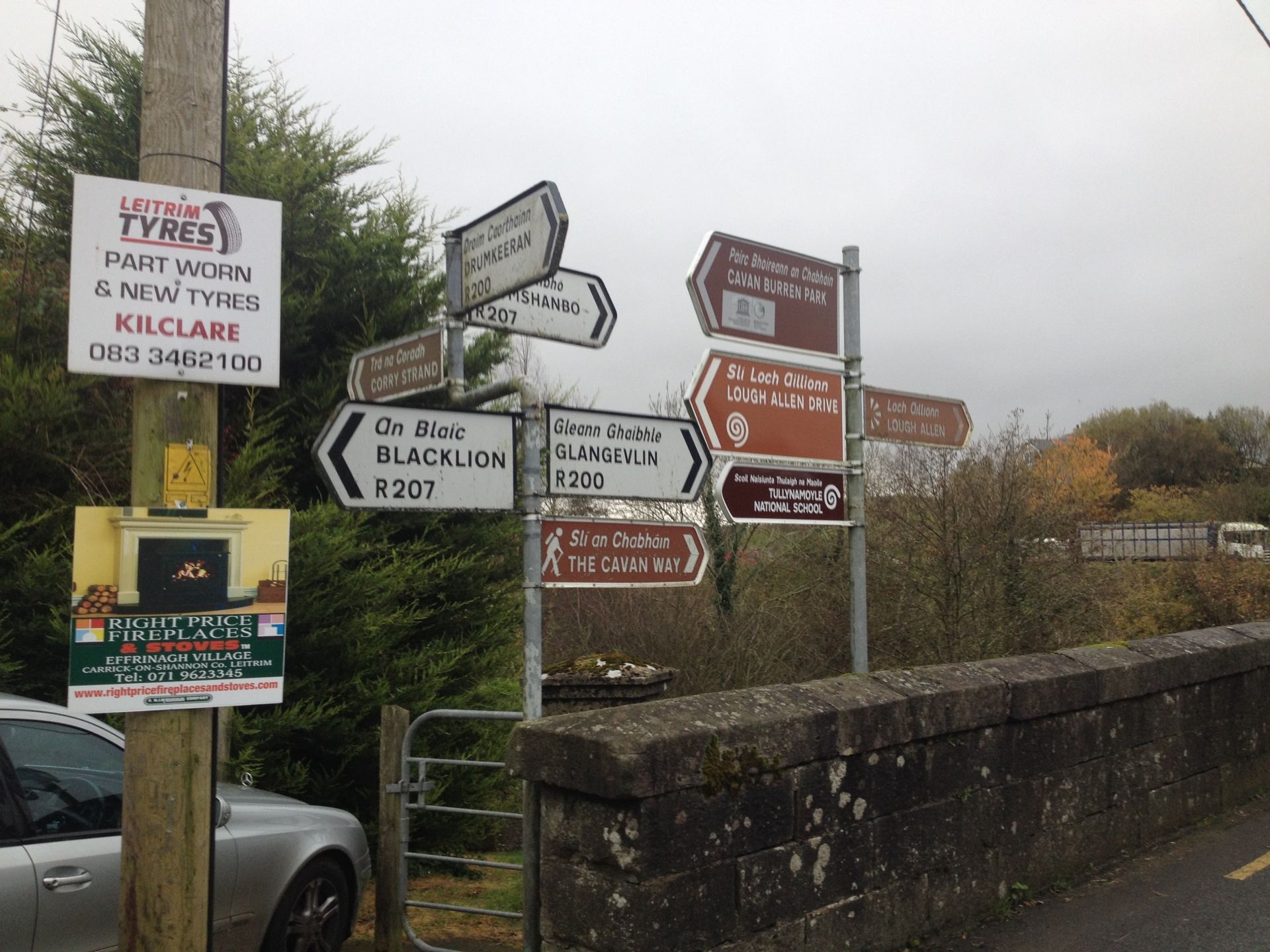 Clements really gets his teeth stuck into Dowra, which he calls the “Village that Vanished.” Dowra usually does not get much mention in tour guides showcasing Ireland, but the author was struck by this “ancient kingdom of Glan” and the first town on the River Shannon.
“Dowra does not get any points for presentation, Dour Dowra has no church, Chinese restaurant or takeaway and is largely a caffeine wilderness. There is a sad emptiness about it,” he remarks. He learns that Dowra had been swept by landslides in 1862 and became known as the village that vanished. He visits Dowra Mart and speaks with a Leitrim farmer who tells him of the “big, ugly, dark green blankets on the landscape” the Sitka Spruce has brought.

Moving on to Drumshanbo, Clements takes a bike ride on the Snake on the Land (the Blueway boardwalk), he speaks with Sean Wynne who organises activities on the lake, Edwina Guckian who has a dance academy and Eileen Gibbons from Electric Bikes.
Paul Clements told the paper that Richard Hayward was a “great lover” of Carrick-on-Shannon and was made a freeman of the town in the 1940s.

“I spent time chasing his spirit and revisiting places he knew well such as the Bush Hotel and Dunne's Bar, as well as attending the Shannon Sessions music event in Carrick.”
He said The Market Yard in Carrick “is one example of how the town is embracing an appreciation of its heritage, tapping into its past and preserving its finest architecture.”

Clements says Hayward’s “ghost has never left the place he called ‘dear friendly Carrick, little town of my heart’.”
While this book will definitely help plan out a wonderful staycation, the author doesn’t butter up some of the towns and villages that he says have enjoyed a better past than present.
He says “Jamestown evokes an older riverine aspect where water bubbles over a weir on the way in.” He goes in search of the Black Pigs Dyke.

Paul said he feels the Shannon has been forgotten in the massive marketing campaign for the Wild Atlantic Way.
The publication of Shannon County coincides with Waterways Ireland 2020–21 campaign to promote the Shannon as a holiday spot. Signed copies of 'Shannon Country: A River Journey Through Time' is available in Blacklion tourist offices, Dowra shops and Mulvey's, The Reading Room and Trinity Books Carrick-on-Shannon, Duignan's shop in Drumsna and the Arigna Mining Experience priced €15.