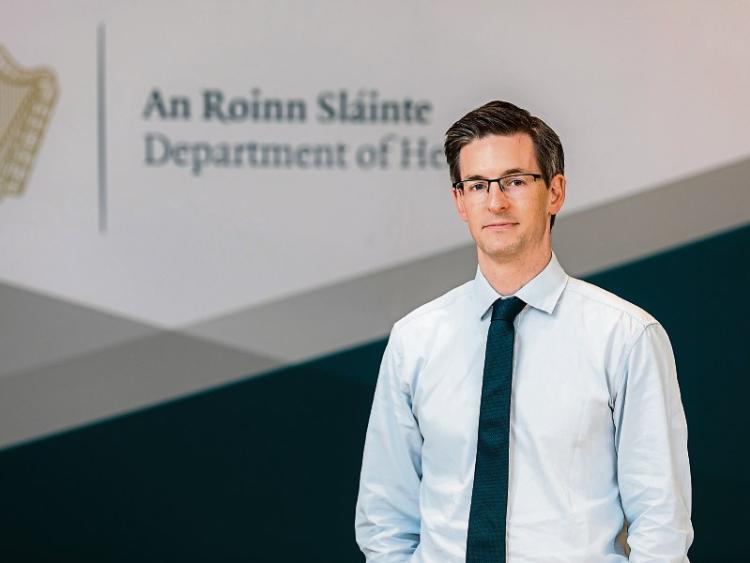 Aontú Leader & Meath West TD Peadar Tóibín has called NPHET the most powerful entity in the country and has called on increased accountability and transparency surrounding the body’s actions and decisions.

Addressing the Taoiseach in the Dáil yesterday, an Teachta Tóibín stated “NPHET is the most powerful group in the country. Its decisions have a massive effect on millions of people. Yet TDs cannot ask them questions, cannot challenge them or tease decisions out. I know of TDs who have had to ask journalists to ask Nphet questions. This is intolerable in a democratic state. I understand that they are busy and doing the best they can, but they have been called before the Covid Committee for two weeks and have declined.

"Nphet have been charged with fighting Covid. However the elected TDs have a far broader terms of reference. We are responsible for every aspect of Irish society many of which are being massively hammered. The non Covid aspects of the Health service have also experienced significant capacity cuts, especially in Cancer, Heart Disease, Stroke and Mental Health.

"At the present time there is little accountability. Ireland has not faired well through the decades when there is no accountability of any organisation. The democratic system has been worryingly weakened by this government: the Dáil was routinely bypassed throughout the first lockdown and scrutiny prevented, broad powers afforded to Gardaí and government ministers, the speaking rights of the Opposition TDs severely diluted, unelected Ministers allowed to continue in office for 150 days after the General Election and the Dáil as a legislative body neutered.”