How much are Leitrim’s stay-at-home parents worth? 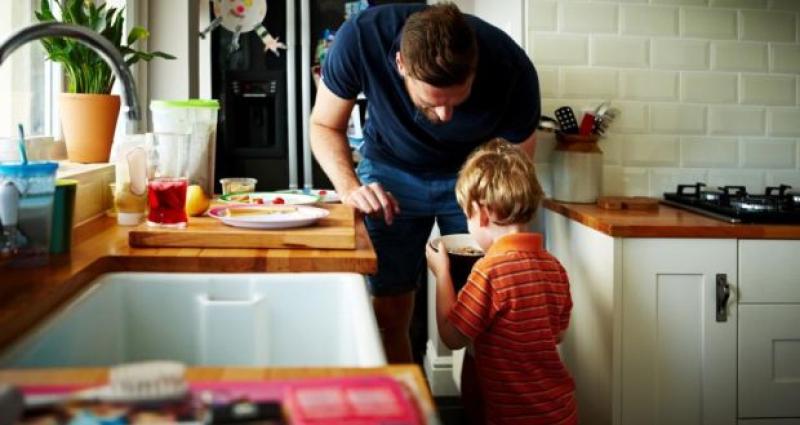 More than 8 in 10 people in Ireland underestimate the monetary value of a stay-at-home parent, believing it to be approximately €28,000 per year. This is one of the primary findings of a recent survey from protection specialist Royal London, which was carried out by iReach in January 2020.

The nationwide survey asked 1,000 people how much, they believe, it would cost to employ someone to perform the duties of a stay-at-home parent and compared the results to pay-scale data which suggest the figure could be over €47,000.

Speaking of the survey findings, Padraic Benson of Royal London in Leitrim said, “We’ve asked this same question to survey respondents for a number of years now and, invariably, people have always estimated a value that is well below what we have calculated based on real-world wage data. This year, the question was put to respondents before the country went into lockdown, and before thousands of parents became stay-at-home mams and dads as a result – often while trying to juggle the responsibilities of another job as well. It would be interesting to see, if we ask the same question next year, if the results are very different as a result.”

The mean cost of employing a stay-at-home parent was estimated as €28,000.

Royal London researched the average value of the jobs stay-at-home parents do for the family and in the home, including duties such as cooking, cleaning and driving children to their various activities. The calculations reveal that the cost to employ someone to do the household jobs normally done by a stay-at-home parent would be an estimated €47,933.

On the calculated remuneration for a stay-at-home parent, Mr. Benson commented, “The average expected salary of €28,000 as seen in the survey results is significantly lower than the €47,933 we estimate as the economic cost of a stay-at-home parent in 2020. This is lower again than the €48,946 reported by the Central Statistics Office as the average earnings of a person in full time employment during 2019.”