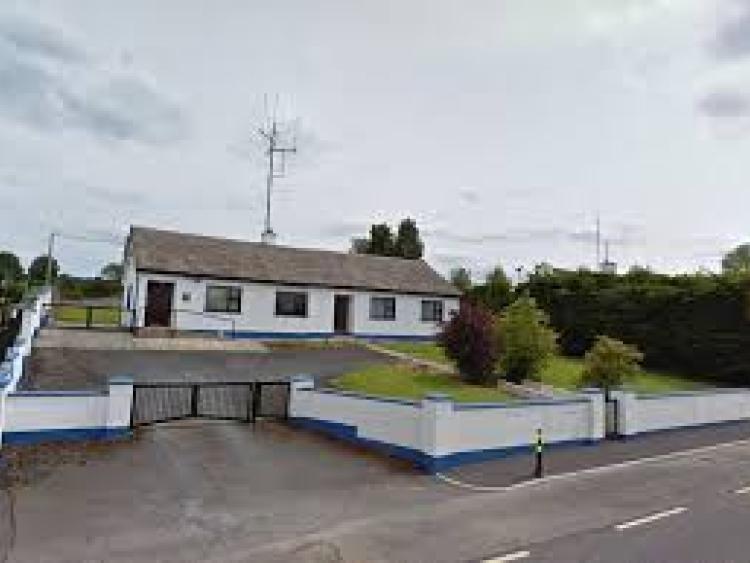 The reopening of Bawnboy Garda Station in west Cavan is being held up over the “removal of asbestos” and also by an outstanding decision by garda management on what to do with the attached accommodation.

The Office of Public Works (OPW) is preparing to submit the necessary Part 9 planning application and progress the procurement of works required to reopen the village station.

It had been expected that the station would have reopened by the middle of this year, but this has now been put back to the beginning of next year. It is the second time a reopening date had been missed for the project.

Bawnboy Garda station was one of six recommended for reopening as part of a pilot programme nationally in November 2017, having been shut in 2013 as part of cost-cutting measures introduced by then Minister for Justice Alan Shatter.

Local TD, Deputy Brendan Smith informed Minister of state Ossian Amyth in the Dáil last week: “Bawnboy is a small village in west County Cavan with a rural community and it is a long way to the next Garda station. At the time it was closed, I argued, along with the local community, for it to be reinstated and was very glad when the then Garda Commissioner announced it was one of the stations that would reopen. The local community is anxious that the station be reinstated as soon as possible.”

Deputy Smith went on to state that the Covid-19 pandemic has only served to heighten the value of community policing. “It is a comfort for communities when they know of the local Garda presence, which a local garda station facilitates. I ask the Minister of State to relay the message to officials at the OPW that we want movement on this as rapidly as possible.”

Watch: Step back in time to browsing Xtra-Vision on a Friday night