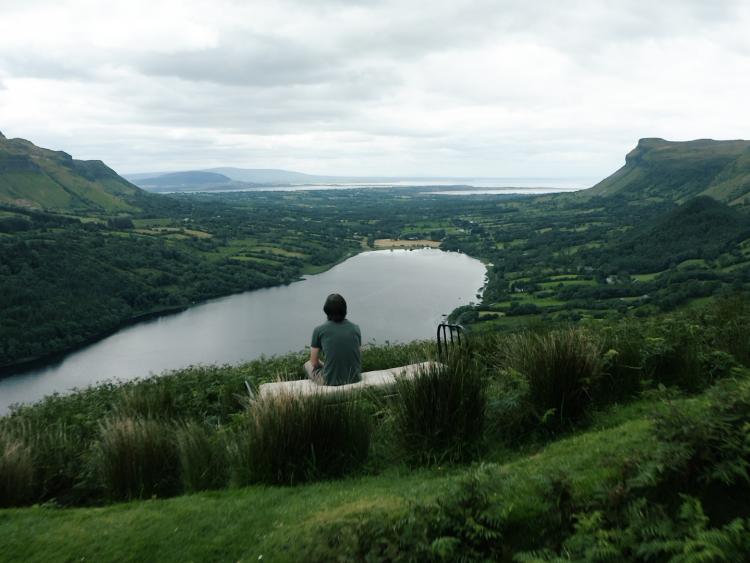 Murphy's 'The Language of the Birds' was filmed in the suberbly scenic Glencar and is beautiful and hard hitting as he recalls his own medical lockdown and the rest of us hope to never to return to local lockdowns again.

Stephen’s piece is The Language of the Birds and was inspired by his own very particular experience of lockdown. He was diagnosed with tuberculosis in mid-January and spent two months in hospital in solitary confinement. He came out of hospital in the height of lockdown. Watch the video here. 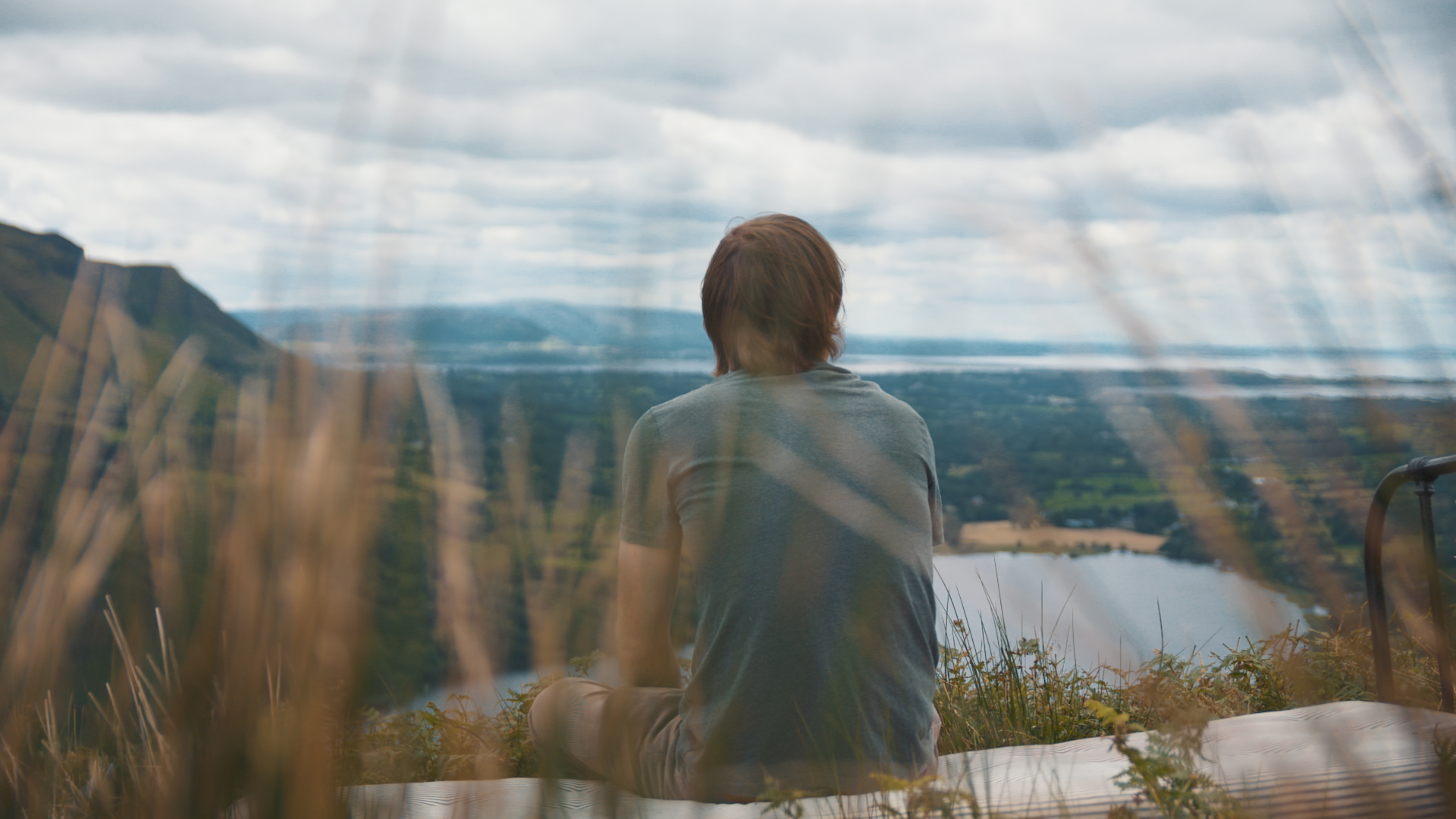 Leitrim native Stephenis probably known to a wider – and younger – audience than most Irish poets. He made a huge impact with "Was It for This?", a powerful take on Ireland past and present that famously made Gerry Adams cry. He also struck a chord with works including "Before You Push the Chair", written having lost many friends to suicide.

He is one of the selected artists featured on Illuminations,an online gallery of 30 works commissioned by RTÉ exploring the shades of lockdown. Rolling out from October to early December, the gallery features visual art, photography, film, music, poetry, essays and spoken word pieces from a wide range of established and emerging creative talent. Illuminationsaims to capture and channel how people are feeling, to shed light on what’s important, to foster solidarity and build resilience.

Murphy explains the background to his poem "In January of this year I became seriously ill and spent over two months in hospital. Almost all of that time was spent in solitary confinement and yet the only thing I had the energy to write were the first eight lines of what would later become this piece. I wanted to develop something around the themes of confinement and isolation that came from being alone for so long and I felt like this project was the right time to do so. The Language of the Birds is an attempt to work through the darkness of my own isolation and, in doing so, hopefully to bring others back in to the light of the natural world around us." 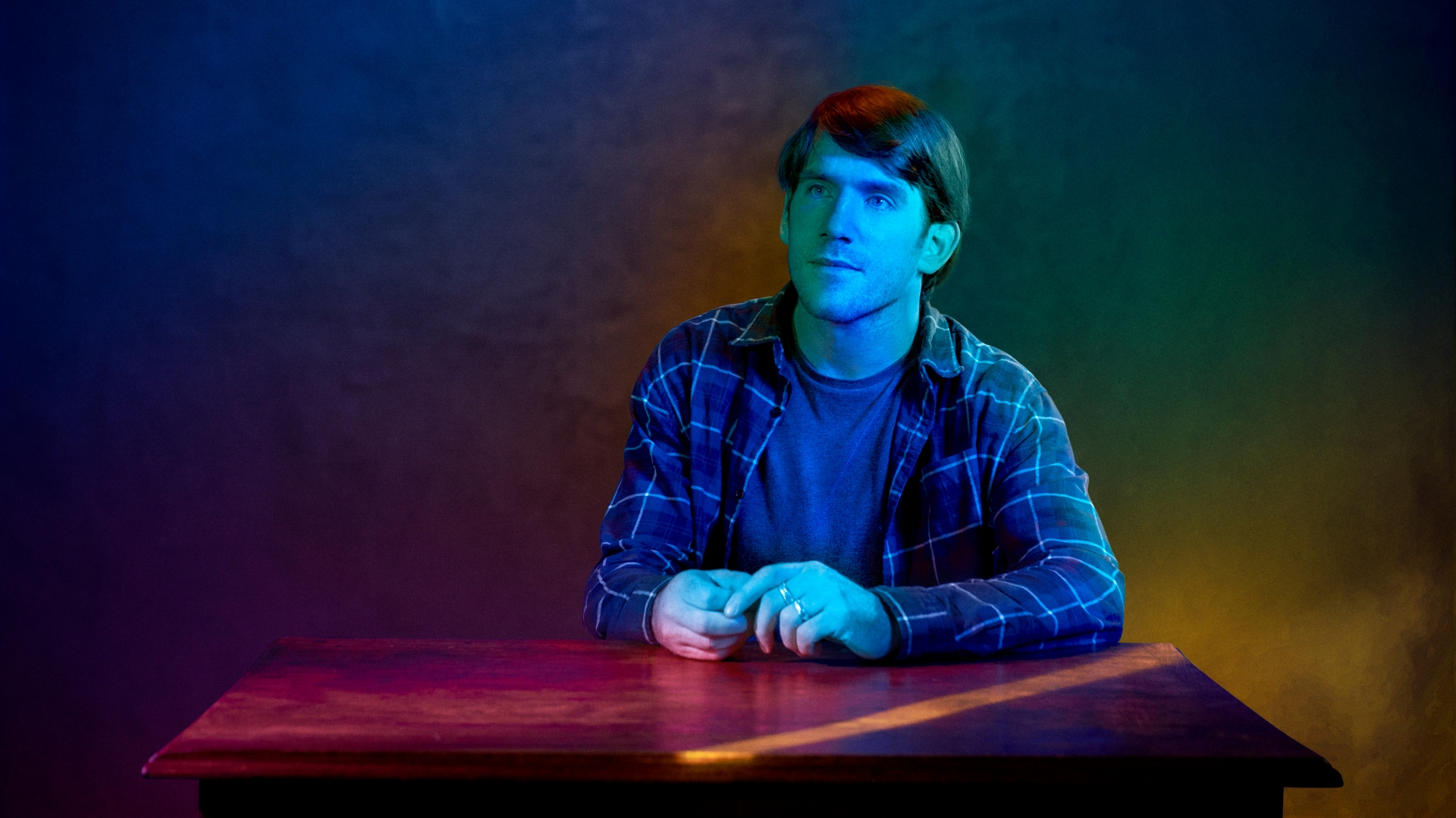 He addes, "It's my honest contention that the fear surrounding this pandemic has had a more detrimental effect on our collective well-being than the virus itself and that we have a duty to protect ourselves against the propagation of that fear wherever possible."