Leitrim Sanctuary Runners up and running in Ballinamore 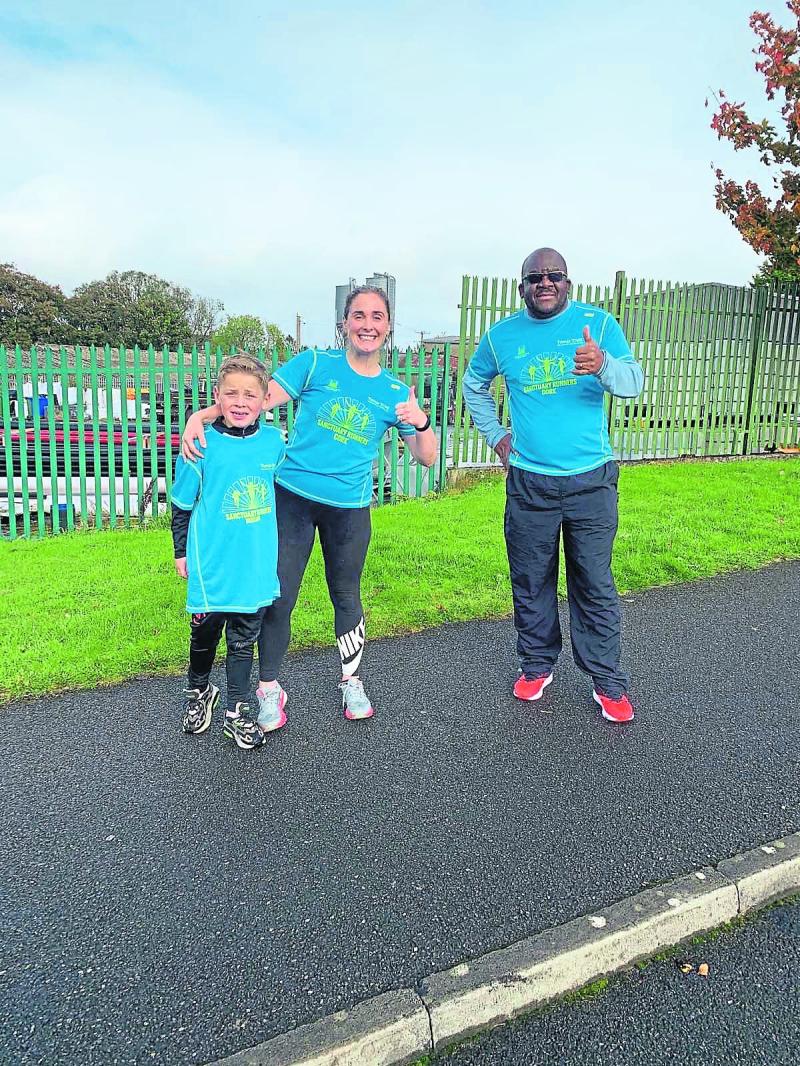 The inaugural run of the new Leitrim Sanctuary Runners was held in Ballinamore on September 26 as part of the European Week of Sport.

Set up in Cork in January 2018 the mission of the Sanctuary Runner Movement is to enable Irish people to run alongside, and in solidarity with, people living in Direct Provision thereby fostering friendship, understanding and mutual respect.
One of 24 groups nationally, the Leitrim Sanctuary Runners consists of residents from the Ballinamore Rock Quarter and locals – all of whom donned the blue running top and ran, jogged or walked together. 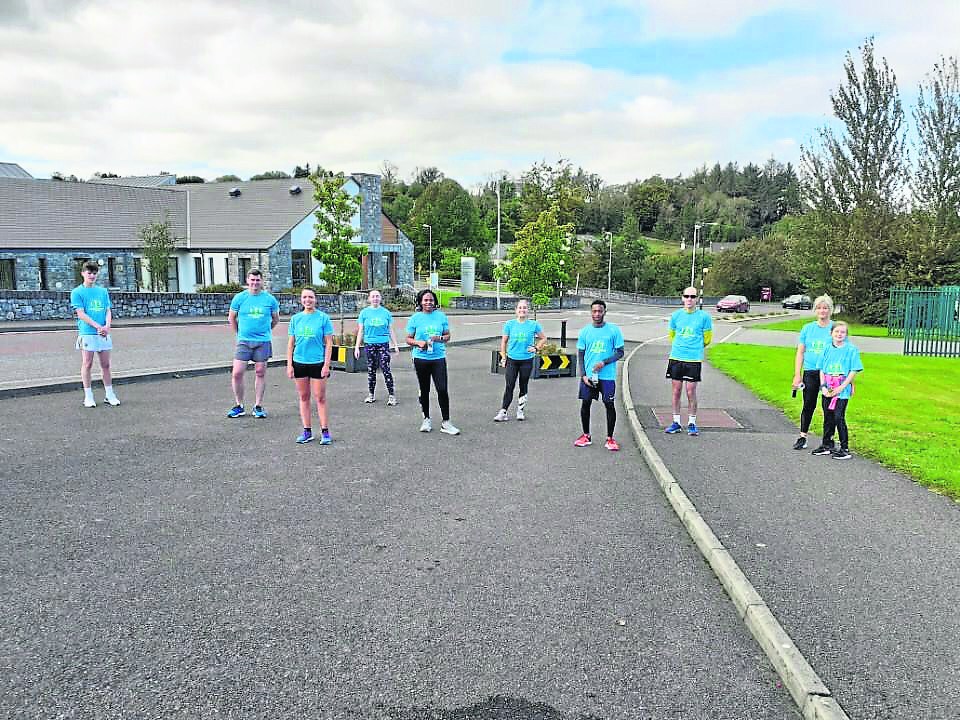 The group, which included adults and children used the beautiful canal loop in Ballinamore for their 4k run. They ran in two separate pods, with the sun shining and spirits high!
“We’re so delighted that this group has come together in Leitrim,” explained Graham Clifford, founder of the Sanctuary Runners. He added, “Many of the people who ended up moving to the apartments in Ballinamore actually ran with us in Dublin when they arrived in Ireland first. So, they were very familiar with the concept which is so important - not just for one’s physical and mental health – but also as a way to get to know locals.

“Crucially too it allows locals the opportunity to get to know those who have arrived in their area in a positive, organic and energising way. The ethos of our group is that once you pull that blue top over your head the labels disappear, you’re not an asylum seeker, a citizen, a refugee or a resident – you are simply a Sanctuary Runner.” 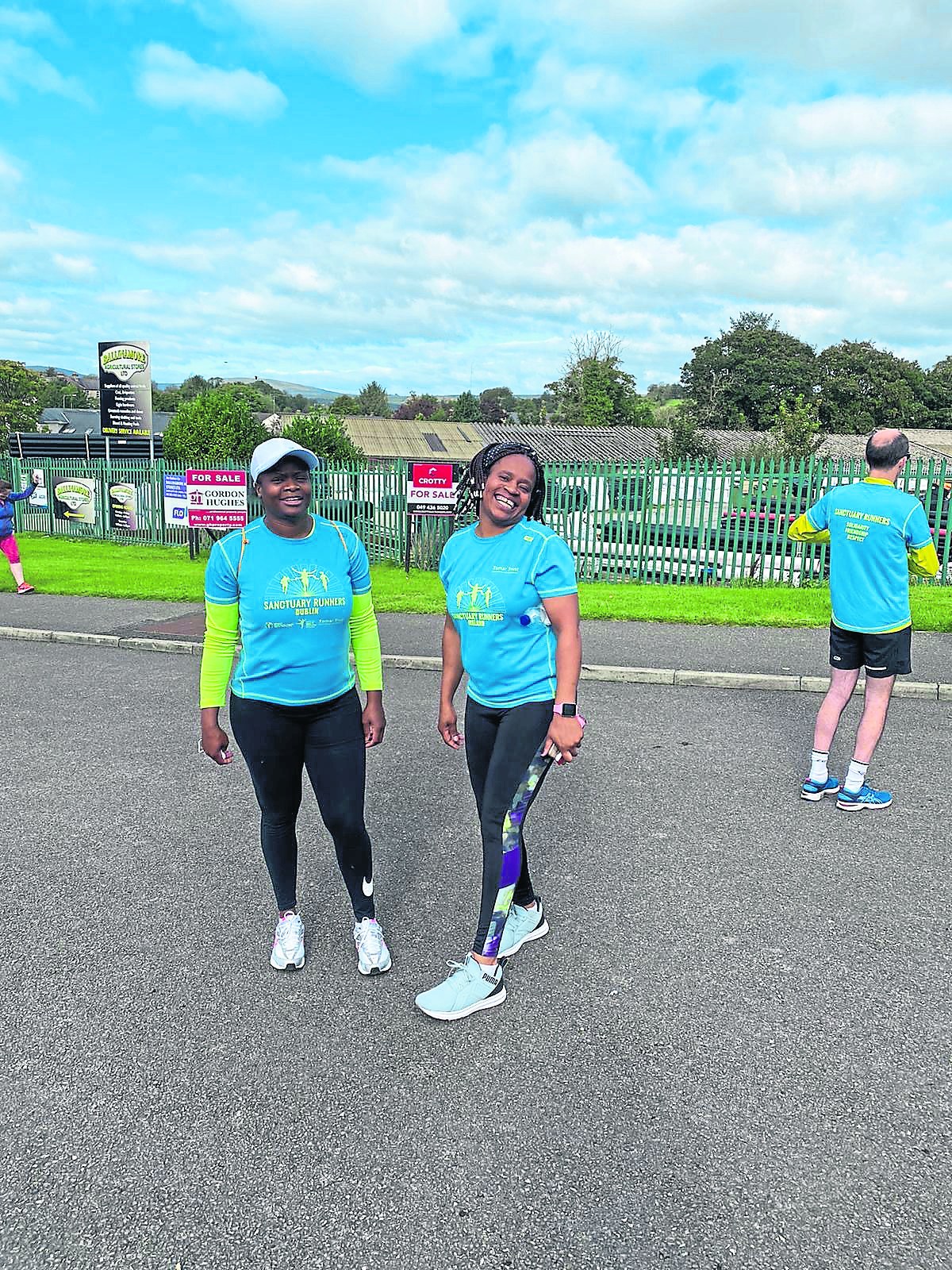 Socially distanced and operating a pod-running structure strictly in line with guidelines, the Leitrim Sanctuary Runners had 24 people pounding the pavements in Ballinamore. Each member had run through their Covid19 checklist beforehand.
Afterwards, the all important chat was had over a few refreshments and even a little music was thrown in!